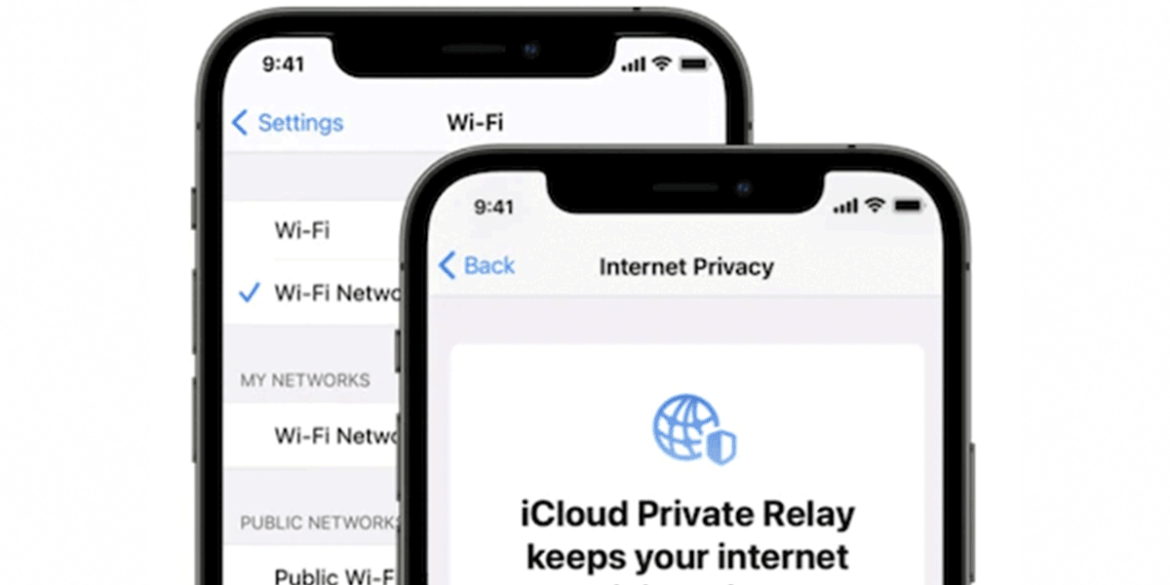 Apple has espoused privacy in recent years – going so far as to marry elements of the branding of its iPhone range with the concept – and at WWDC this year the company revealed its own take on a VPN. Enter iCloud Private Relay.

When Apple users subscribed to iCloud Plus use the service via Safari, Private Relay takes both a user’s IP and an encrypted URL, which is then handed over to an intermediate relay; at the relay, the user’s desired destination URL is unencrypted – meaning that neither Apple nor its intermediaries have insight a user’s intended destination.

As Apple’s Craig Federighi explained to Fast Company, “Core to the nature of the internet is that the IP address is traditionally exposed between the requester and the host – and that has some privacy knock on effects that aren’t always understandable to users and certainly aren’t always desirable to users. And so that’s a problem we wanted to solve.

…We wanted to take that [trust evaluation] completely out of the equation by having a dual-hop architecture,” he says. “We hope users believe in Apple as a trustworthy intermediary, but we didn’t even want you to have to trust us [because] we don’t have this ability to simultaneously source your IP and the destination where you’re going to–and that’s unlike VPNs. And so we wanted to provide many of the benefits that people are seeking when in the past they’ve decided to use a VPN, but not force that difficult and conceivably perilous privacy trade-off in terms of trusting it a single intermediary.”

Apple’s Private Relay will still allow websites to interpret a user’s general geographic location – ensuring localised content. The feature ties into other privacy advents such as privacy protection for Mail, as well as Intelligent Tracking Prevention for Safari.

What are your thoughts? Would you be interested in using Private Relay? Let us know in the comments below.