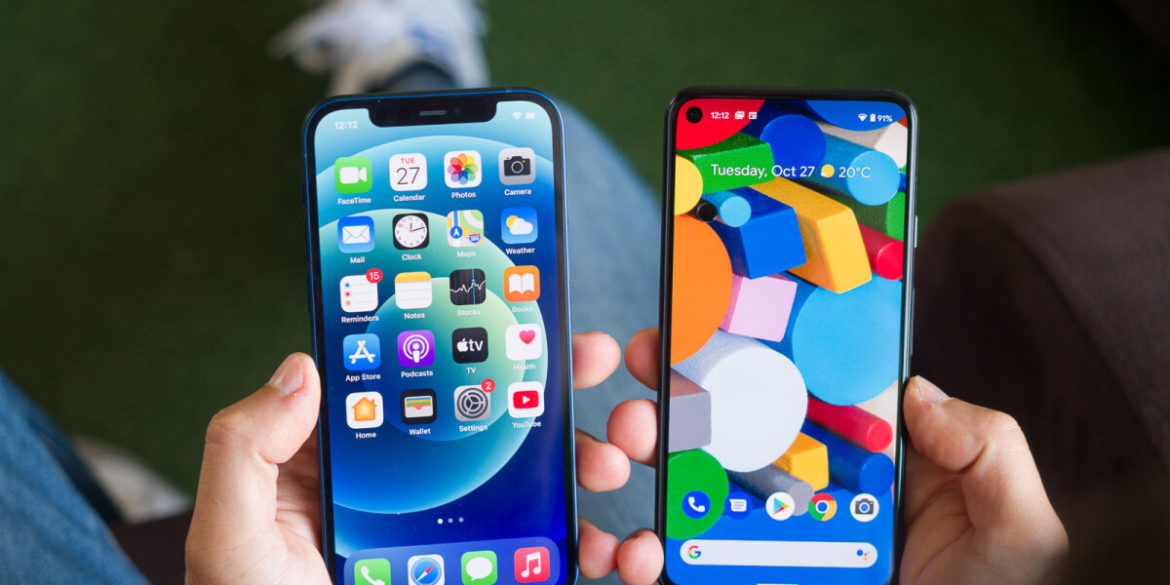 According to reports, LG doesn’t want to leave the smartphone market completely, even though they’ve closed down their mobile business.  It’s not the comeback we were hoping for, however – LG is in talks with Apple to sell iPhones, iPads and Apple Watch products in LG stores in Korea.

This move would see LG become an official distributor of Apple products in a country where the iPhone isn’t nearly as popular as its Korean contemporary, Samsung. It would mean that most of Apple’s products would be sold in the more than 400 LG stores across South Korea. For Apple it could mean increased sales thanks to a partnership with a company that knows the market well, and increase its customer service offering.

If negotiations were successful, it would mean the establishment of dedicated Apple corners within the LG stores. It would be run directly by Apple employees, or it could potentially allow LG Best Shop employees to sell Apple products and deal with them themselves.

An LG Electronics official has said that “nothing has been decided yet” and that they “are exploring all possibilities.”

By Theunis Jansen van Rensburg
In GoogleTechnologyYouTube
5 days ago

It is thought that this deal could go through soon and see LG sell Apple products from as early as the end of July when LG has completely left the smartphone business. While it is clear LG wants to sell the iPhone, iPad and Apple Watch, it isn’t known if this deal would include Apple notebooks and desktops. LG may not want to sell these products as they do have competing notebooks of their own, like their flagship LG Gram line. There is also no word about Beats products or Apple’s own audio line-up, the AirPods or AirPods Max.

What do you think of this potential partnership now that LG has given up on the smartphone industry? Let us know in the comments below.