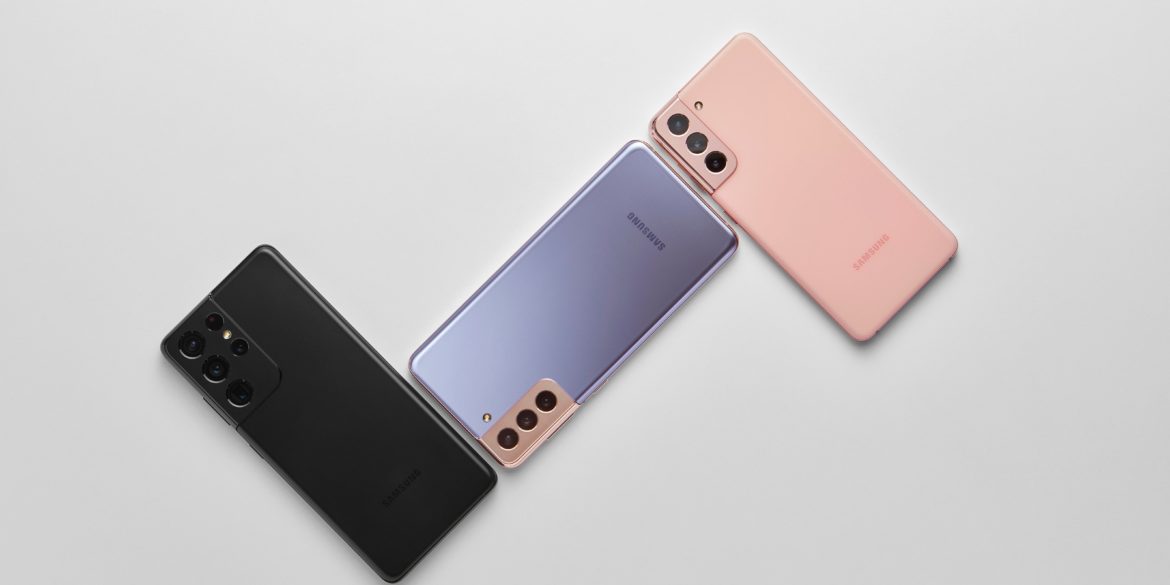 After a lull in the smartphone market due to the global pandemic, Samsung have reclaimed the number one spot in the world for smartphone sales from Apple. Global smartphone sales grew 27% in the first quarter of the year to 347 million units shipped.

Read: This is what the new iMac, iPad Pro and AirTags cost in South Africa

The biggest growth in the industry was seen from Xiaomi, who saw a 62 percent increase in smartphone shipments in the quarter for a total of 49 million units. This translates the Chinese company’s market share to 14%, putting it in third place globally behind Samsung and Apple.

Samsung’s shipments came to 77 million smartphones in the quarter, which is a market share of 22%, according to the study published by Canalys. The South Korean business saw a 66% in profits for its smartphone business in the quarter, mostly thanks to very strong sales of its Galaxy S21 range of smartphones that have sold very well.

In the same period Apple sold 52.4 million smartphones, falling to the second spot with a 15 percent market share, slightly above Xiaomi. As is usually the case, there was a big decrease in sales for Apple from Q4 last year to Q1 this year. This happens yearly because the new iPhone models are usually launched in September or October, meaning most of the sales comes from the fourth quarter of the year.

By Theunis Jansen van Rensburg
In PopularTech Tuesday
5 days ago

The iPhone 12 range is extremely popular, though, more so than the previous models. And this comes despite a global chip shortage that is hampering most technology electronics manufacturers.

The biggest loser in the latest quarter of smartphone sales is Huawei. As recently as Q2 2020, Huawei was the world’s largest smartphone manufacturer. However, the continued troubles from US sanctions have meant the company’s phones have fallen out of favour, due to the fact that it can’t run Google Mobile Services anymore. It is now in seventh place in smartphone shipments globally at 19 million units, only six months after it was sitting atop the world.