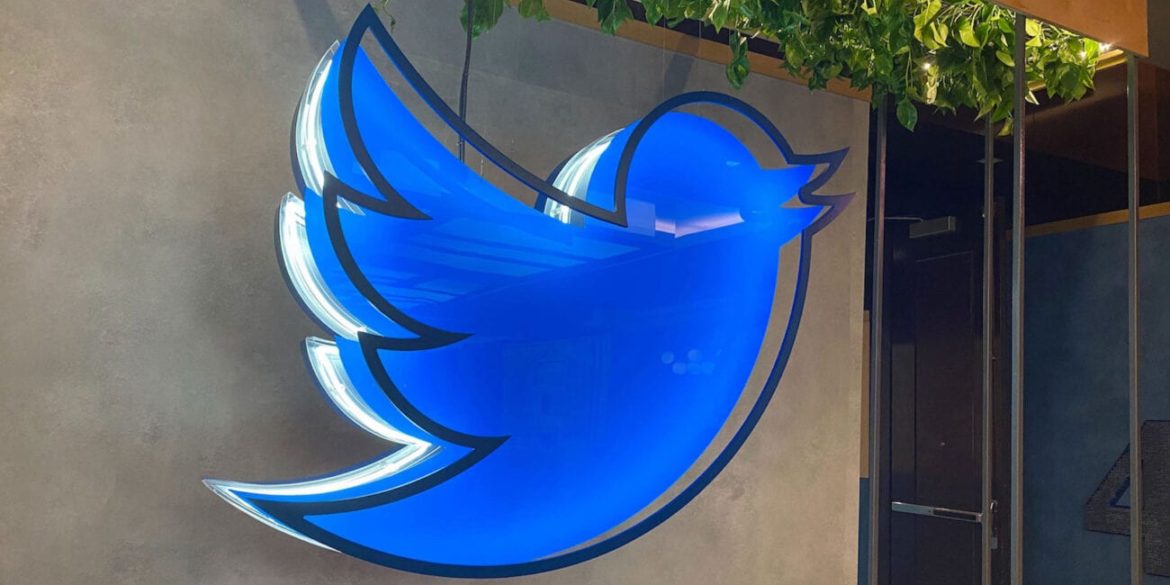 Twitter is exploring a feature that will give users the ability to tip other Twitter users. An app researcher has shared images this week showing what this feature could like on the social media and how it will be used.

It will be available on the user’s Twitter page next to the profile picture, by clicking on the cash button. Tapping it will open an option menu that lets you tip through several options, like Bandcamp, Cash App, Patreon, PayPal, and Venmo (most of which aren’t available in South Africa).

Twitter is working on Tip Jar right on the user profile https://t.co/kqzQmiDFKc pic.twitter.com/VacGyJJ8DU

Wong also unearthed other tests from Twitter. There could possibly be a black tipping button instead of a blue one. They also show designs Twitter is apparently testing for its forthcoming Super Follows, which will let you charge followers so they can access extra content. This will work like Patreon, but for tweets.

as a small circular button , or a big “Super Follow” one

p.s. that cash button is for tipping: https://t.co/A6Q6TiA1ku

The tipping feature hasn’t officially been announced by Twitter, but it has been rumoured for months. It also declined to comment on the subject.