Honda will only produce electric vehicles by 2040 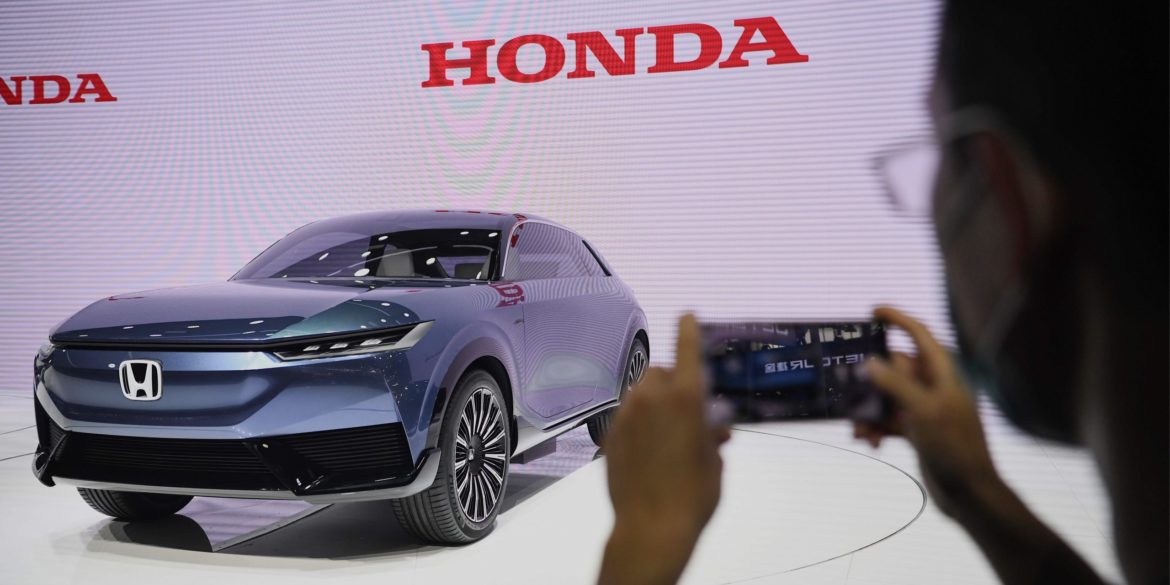 It has also announced a new EV platform it will use to reach these goals called e:Architecture, which will form the basis of all its EV and FCV cars in the years to come. Honda plans to deliver thee first vehicles built on the new platform by the second half of this decade. It is thought they will launch these vehicles in the USA first before expanding globally.

At the moment Honda is partnering with General Motors and is using their Ultium battery system for its current EVs. They are developing two new SUV’s in this partnership – one will be branded as Honda and the other as Acura. These models should be available within the next couple of years.

Honda also has another lofty goal – it aims to have zero traffic collision deaths involving its cars and motorcycles by 2050. This includes it motorcycles as well. It is continuously developing its automation technology and plans to add its omnidirectional ADAS (advanced driver-assistance system) to all models it releases in major markets by 2030.