Google will reportedly build its own silicon for the Pixel 6 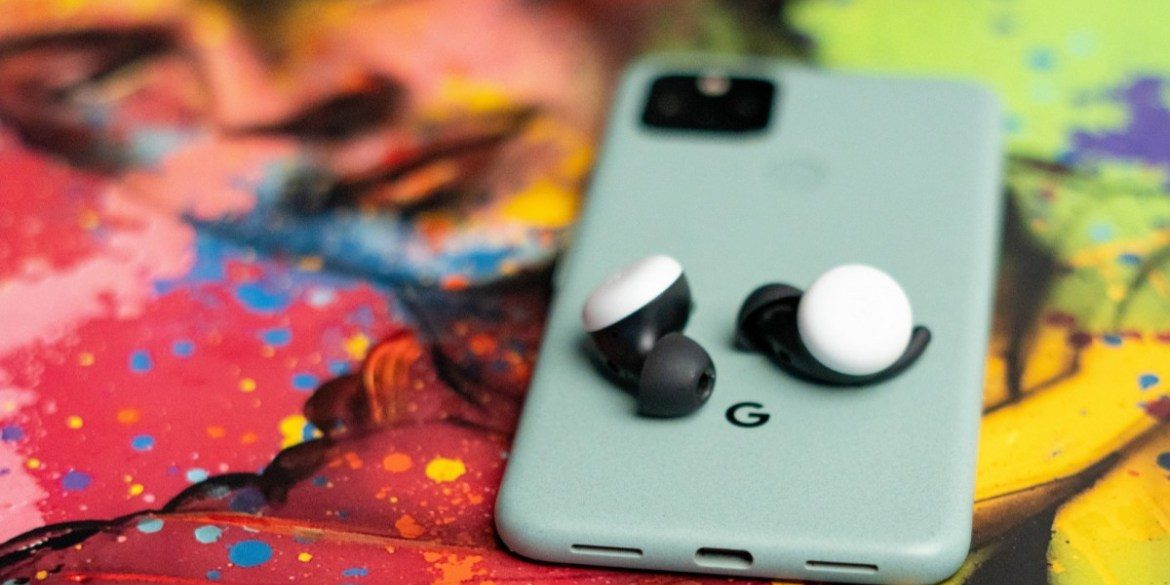 According to leaked documents, Google has been working on its own system on chip (SoC) and it will debut on its new flagship Google Pixel 6 this year. The chipset has been codenamed Whitechapel and will power all variants of the Pixel 6 expected to launch in October 2021.

Read: LG will no longer be making smartphones

Google has been working with Samsung to develop the new processors, one of the main mobile processor providers alongside TSMC. It has been said that Google will eventually use these chipsets in new Chromebooks as well, optimising the laptop software to work best with their own processors.

This is by no means an odd move in the mobile industry, of course. The likes of Apple, Samsung, Huawei and Xiaomi have all made the shift to their own chipsets. Google’s investment in the future of its mobile devices (phones and Chromebooks) makes the prospect of its own SoC an obvious choice.

The new Google chipset might be called the GS101, as it is the moniker used internally. Another codename reportedly used is Slider, which is believed to be a “shared platform for the first Whitechapel SoC.” Slider is also linked to other projects in the company, including Raven and Oriole. These two bird names have reportedly been chosen for the two versions of the Pixel 6 expected to launch this year.

Mobile ARM-based chips are improving in performance much quicker than its traditional computer counterparts, as has been proven with Apple’s M1 chip Macbooks. The architecture is proving extremely profitable for mobile manufacturers. Google will hope that the creation of its own chipsets will see its products become the dominating force in Android.