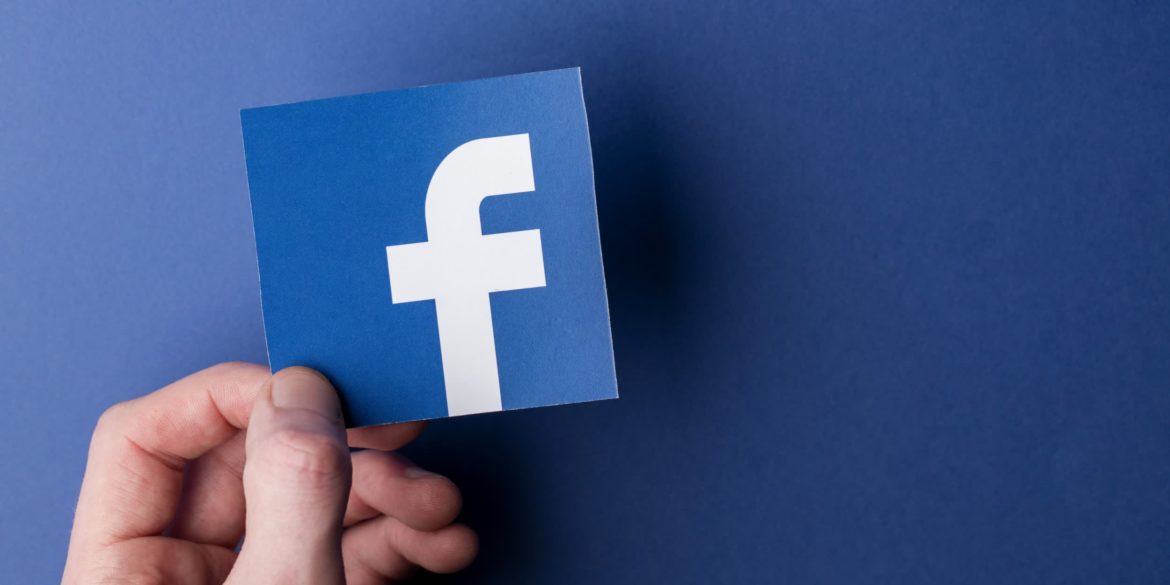 A massive amount of personal Facebook data was being circulated between a group of hackers at the beginning of the year. According to reports, this entire dataset of 533 million Facebook users has been made public, exposing personal details to anyone that wishes to see it. The leaked data includes phone numbers, birth dates, email addresses and locations, among other revealing info.

The data was first spotted by security researcher Alon Gal back in January, when Telegram users could pay to the search and inspect the database. The hackers that accessed this data reportedly took advantage of an old Facebook flaw that was patched and fixed back in August 2019. No data in the leaked database is from after this flaw was fixed by Facebook.

Unfortunately, there isn’t anything Facebook or anyone else can do once this data is on the loose. The flaw that made this data vulnerable has been fixed and similar attacks will not prove successful. For newcomers to the platform or accounts where key details have been updated since August 2019 is safe from any repercussions, but all other users should keep a lookout for suspicious activity online regarding their information, spam calls and fraud.

Facebook hasn’t notified the affected users of the problem, simply stating that the accounts affected were from all over the world. About 32 million of the users are in the US, while 11 million are from the UK and another 6 million come from India.

By Theunis Jansen van Rensburg
In MicrosoftTechnology
11 hours ago

While data leaks aren’t uncommon, it isn’t often that so many people’s data is stolen at the same time. As we all know, the internet is forever, and that data will be circulating through various nefarious online forums and groups for many years to come.

As always, reset your passwords as often as you can in order to protect your data and information.