Microsoft wins $21.9 billion contract to supply AR tech to the US Army 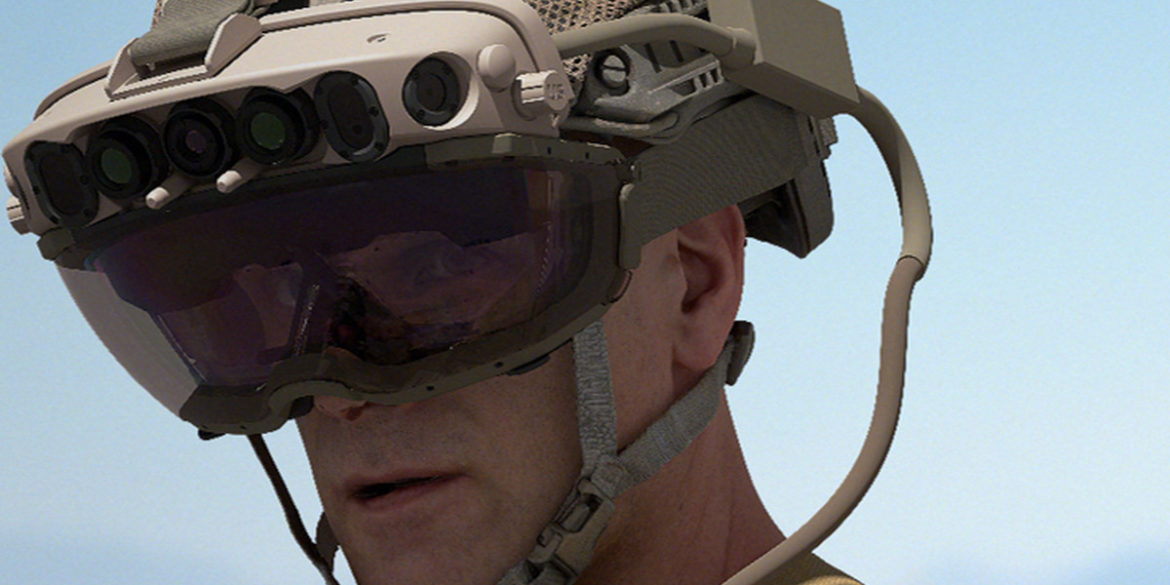 HoloLens is more than six years old now, and has seen limited usage outside of high-end business setups. Microsoft’s endgame for its augmented reality (AR) headset may still be for personal or business use, but its tech is advanced enough for military use. The US Department of Defence has struck a decade-long deal with Microsoft to supply specialised HoloLens units to the Army, worth $21.9 billion.

The deal will see Microsoft supply more than 120,000 units of its AR headset to the US Army. It follows the previous deal of $480 million between Microsoft and the Department of Defence to develop the Integrated Visual Augmented System (IVAS) based on the standard $3,500 HoloLens headset and augmented using Azure Cloud Services. This system will run on the HoloLens units that is being supplied.

Microsoft Technical Fellow, Alex Kipman, said in the announcement that “the program delivers enhanced situational awareness, enabling information sharing and decision-making in a variety of scenarios.” It will enable military leaders to share targets and other tactical data with soldiers in the field as well provide night vision capabilities.

By Theunis Jansen van Rensburg
In AndroidTechnology
12 hours ago

“Microsoft has worked closely with the U.S. Army over the past two years, and together we pioneered Soldier Centered Design to enable rapid prototyping for a product to provide Soldiers with the tools and capabilities necessary to achieve their mission,” he added.

The HoloLens hasn’t changed significantly since its original launch – at least, the commercial version – but it been improving in important areas like sensors and software. Its gesture controls is among the best in the industry, which it uses to good effect for professionals like engineers and designers. It has recently added Microsoft Mesh, which supports what Microsoft calls “holoportation” – it allows users to appear as themselves in some else’s virtual space.