Popular Twitch streamer has been live for more than two weeks 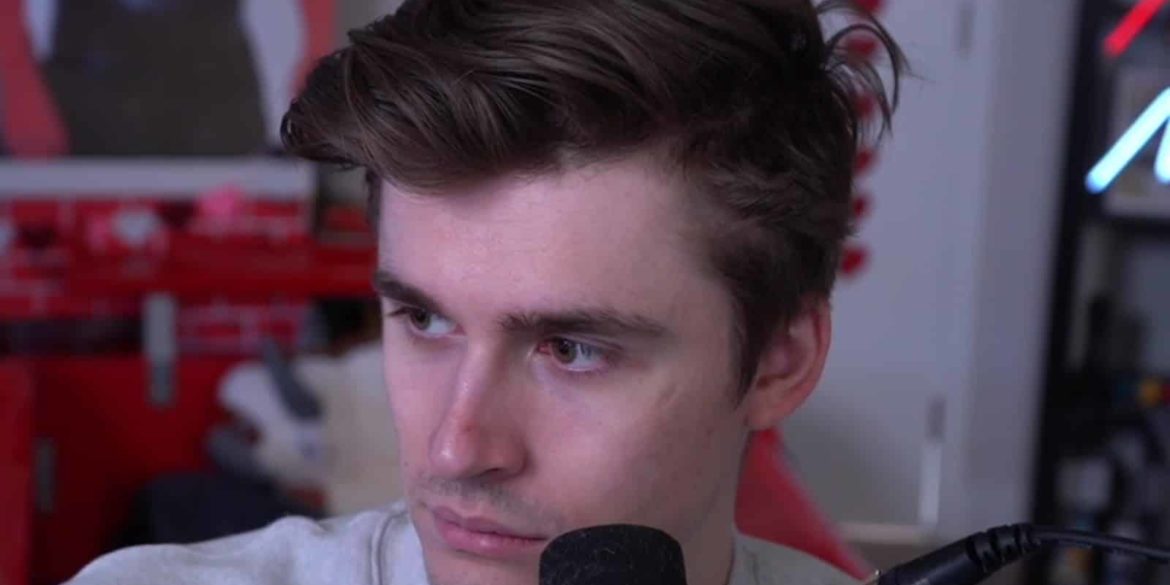 Imagine being online and in front of your streaming audience for weeks without end, even when you sleep. It has some serious Big Brother vibes about it, but popular Twitch streamer Ludwig has been live streaming for more than two weeks, with the stream not expected to end anytime soon.

The stream started on Sunday, March 14th and is still live at the time of writing. Why would he be doing such a long stream? Well, it’s kind of like a telethon – challenging the Twitch community to keep it going as long as possible. For every new subscriber to his Twitch channel, he will remain on air for an additional 20 seconds. And this is not like YouTube subscriptions, remember, it costs $5 to subscribe to a channel as a sign of support.

He has become the most followed Twitch channel in the world as a result and has garnered a plethora of subscribers, also becoming the most subscribed. “We’re making this like a goddamn vending machine,” Ludwig said just a few hours into the first day of his stream.

Before the stream began Ludwig was already one of the most popular streamers on the platform, ranked at number 11 most popular English-speaking channel. It has become a major event on the platform, with Twitch themselves promoting the channel in recommendations and even tweeting about it.

The stream is a lot more successful than even Ludwig expected. As a result, he has had to change the rules of the stream and add some constraints. He has changed the time added for every additional subscription to 10 seconds and has stated the stream will only continue for 31 days at the most.

The full time may not be reached, as subscriptions has been slowing down. At the time of writing there is only about 8 hours left on his timer from new subscribers. That being said, Ludwig is currently asleep and the trend has been to pick up subscribers a lot more when he is awake and engaging with the community. Even though he is asleep, there are still 20,000 people on the stream.