Apple may launch a rugged smartwatch this year 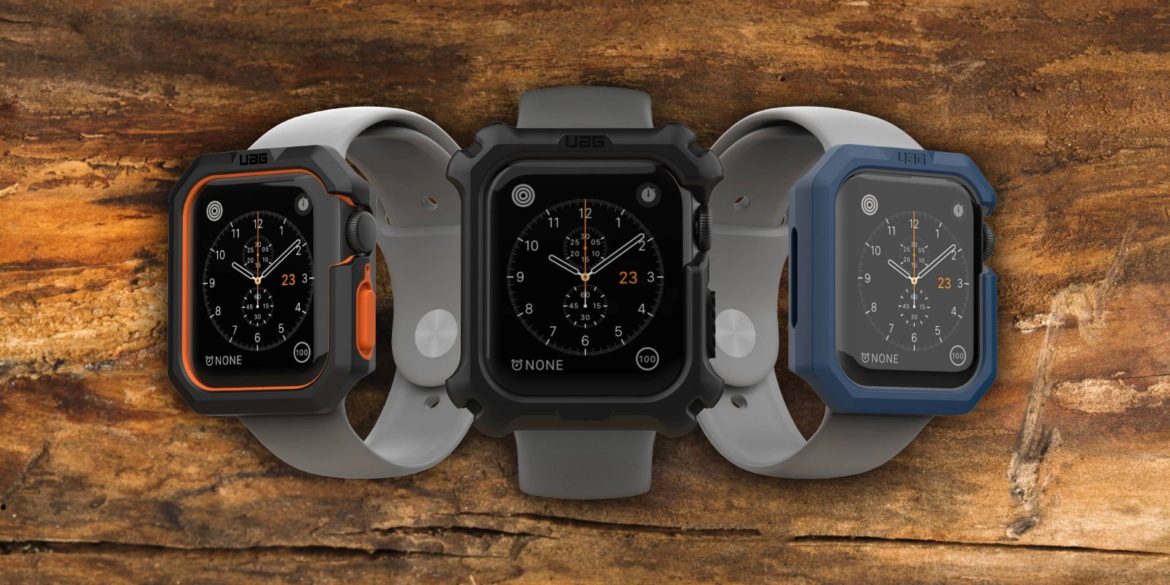 Apple is reportedly mulling releasing a rugged version of the Apple Watch designed to be used in “extreme environments.” The company is internally discussion the possibility of releasing this new Watch at the end of 2021 or early 2022. It is expected to offer very similar features to the regular Apple Watch, but with more rugged materials to protect the wearable for the active user.

Read: NASA’s Perseverance will launch its drone on Mars soon, carrying a piece of the Wright brothers’ plane

There will be a new software update for the current smartwatches as well that will add new swim tracking features.

Many users of the Apple Watch want to use it for more extreme sports, not just exercise tracking, like water skiing or mountain biking. It is currently water-resistant up to 50 metres but would need protection from more robust materials to be used in more extreme circumstances than the casual jog or gym session. This market is currently occupied by the likes of Garmin, Casio and Suunto.

According to the Bloomberg report, Apple has considered making this type of Apple Watch before, shortly after it released the first model in 2015. It is very possible that the current plans to resurrect the idea may also not see the light of day. If released, it will be the third Apple Watch option alongside the main model and the more affordable Apple Watch SE.