Samsung slated to use Android on next smartwatch, not Tizen 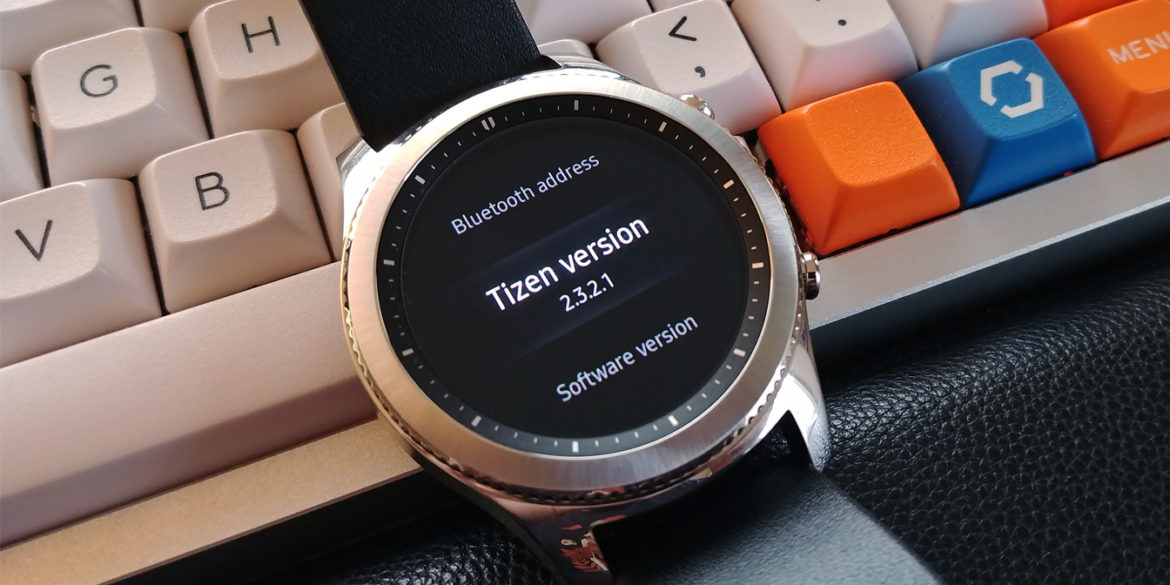 When Samsung started making smartwatches they used Android Wear, the wearable software platform from Google. Now called Wear OS, it hasn’t been found on Samsung wearables since 2014 when the company favoured its own Tizen platform for the devices. Reportedly, Samsung may be switching back and will be using the Android platform on an upcoming smartwatch.

It isn’t clear if this wearable will be using Wear OS proper, or the company has used Android as a base and build a new smartwatch operating system on it. It will be the first time Samsung’s smartwatches will run some form of Android software since the Galaxy Gear and Galaxy Live.

Very little else is known about the upcoming wearable. We aren’t sure when it will launch, how it will look, or even part of which line of Samsung’s watches it will be.

The move away from Tizen could simply be because of the ecosystem support, or lack there-of. While Samsung has put a lot of effort and investment into Tizen, it still hasn’t received the support from the vast numbers of developers on Android and iOS platforms. Most of the big apps are available on Tizen, and are good apps at that, but the amount of apps pale in comparison with Android, possibly prompting the move.

ByteDance could compete with Spotify with TikTok Music

By Bryan Smith
In AppsTechnologyTikTok
6 days ago

Google will be sure to work closely with Samsung on the product, as the Wear OS platform hasn’t seen the same level of success as Watch OS or even Tizen. Most non-Apple smart wearables sold are Samsung devices, leaving little market share for Google.

Some fans of Samsung watches may bemoan the move. The one major advantage Tizen has over Wear OS (or Android as a whole) is the tight control Samsung has over it. It leads to hardware and software working better together, meaning performance and battery life are easier to optimise. A Tizen wearable has about two weeks battery life at the moment, where a Wear OS device can’t eek out more than 3-4 days.