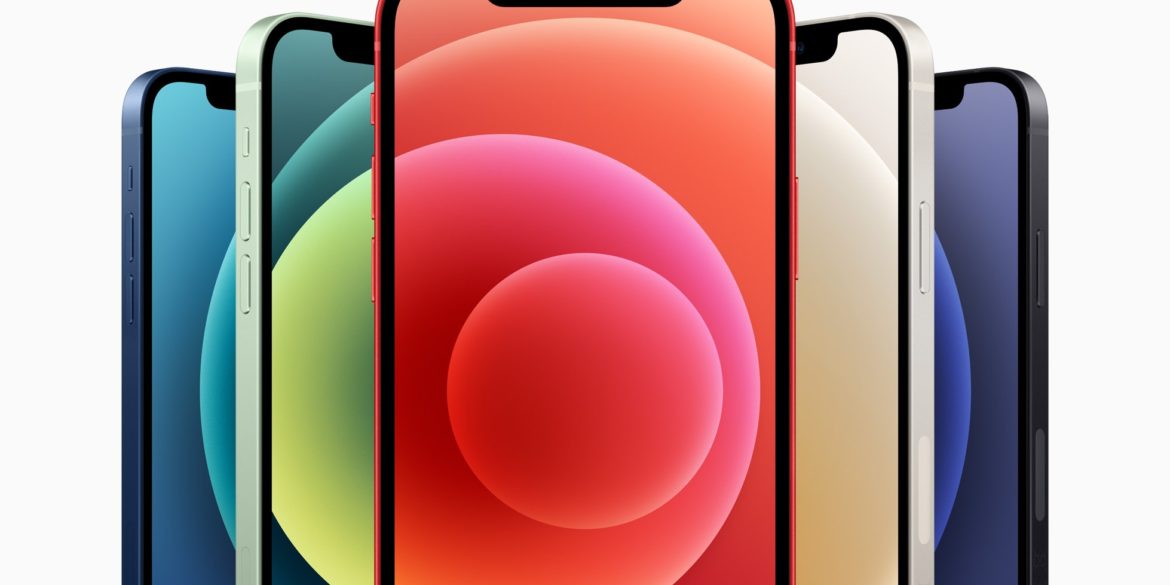 It has been a long time coming – the iPhone 12 range will launch in South Africa on December 18th. It is significantly later than previous years, mostly due to manufacturing delays caused by the coronavirus pandemic, not necessarily due to greater demand. It has resulted in a lack of supply in many places around the world.

Pre-orders for the new range will be available from 11 December. Customers are being urged to secure their devices via pre-order, as stock will still be relatively limited for a month or two.

The official Apple retailer and distributor in the country, iStore, has also revealed the pricing for the new iPhone 12 range in the country.

By Bryan Smith
In GadgetsTechnology
2 days ago

iStore also noted that it will offer trade-ins of up to R12,000 when buying the new iPhone in cash from their stores, depending on the model and the condition of the phone traded in.

All models will be available on contract through MTN, Vodacom and Telkom as well.