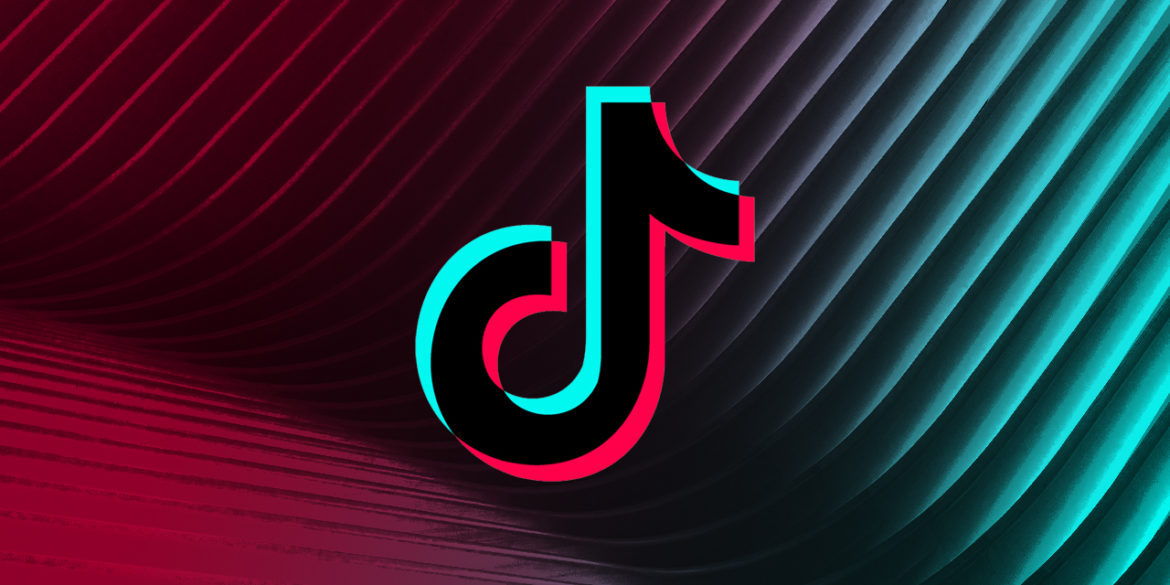 The fastest growing social media network in the world is TikTok. It has seen massive growth in the last couple of years, and are making massive profits in the process. In order to continue its meteoric rise, it is developing several more features to accommodate more users’ wants and needs. Chief among them is the addition of three-minute videos, where the current limit is sixty seconds.

Read: Lab-grown meat will go on sale for the first time in Singapore

Some users are being granted “early access” to the new, longer video feature. The aim of social media companies is to keep their users’ engaged for as much time as possible and increasing the average video length on the platform may achieve that. Furthermore, TikTok hopes that it opens up the possibility for brand new types of content, expanding the platform’s appeal to new users.

Vine (and its successor Byte) offered six second videos, which made for some very interesting content. TikTok has found its niche between that ultra-short form video and there ten to fifteen-minute average video on YouTube. It has worked extremely well for TikTok, with the easily consumable content often going viral and making it possible for users to post several videos per day.

Some users are concerned over major changes to their platform, however. It is always a risky move and could change the nature of the entire network. For the TikTok stars that make their living from their content, any big changes to what has worked for them thus far is challenging.

By Thabiso Moloi
In South AfricaTechnology
1 hour ago

With the longer videos TikTok seems to be encroaching slightly on YouTube’s territory, a fight they probably can’t win. It will be fascinating to see how the content on the platform changes over the next year or two as people become accustomed to it.

Are you a TikTok user? Are you interested in creating longer videos on the platform? Let us know in the comments below.