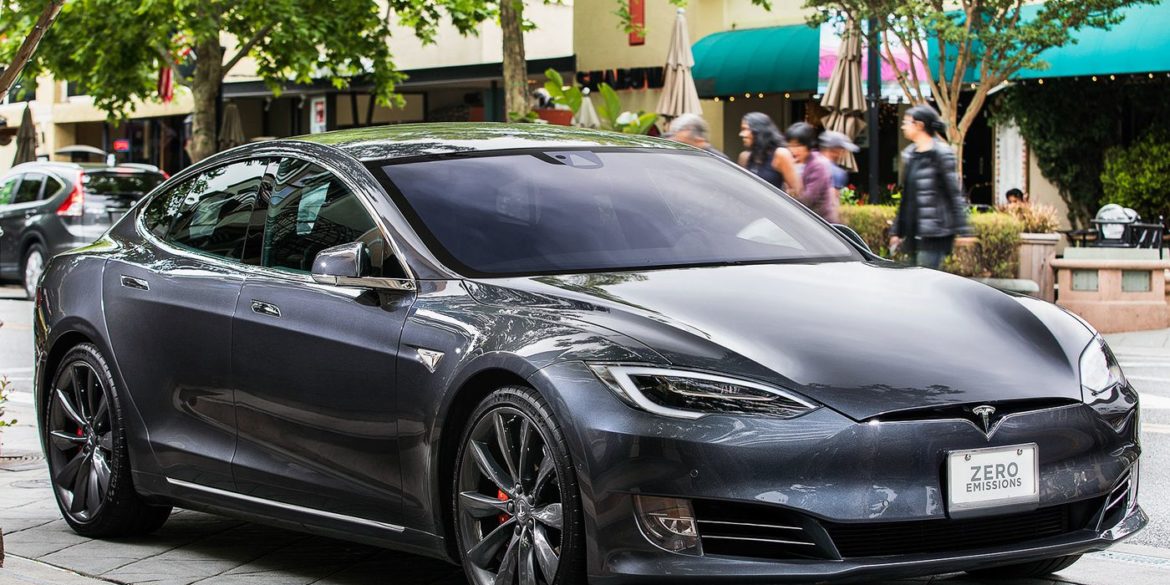 As you would expect from a technology company, Tesla offers its customers many unique software features when you buy one of their cars. One of them, Sentry Mode, allows the owner to access the footage from the cameras surrounding the vehicle when it is in an accident, making the insurance process a lot simpler. It can only be accessed after an accident, though, but Tesla may make the camera feed available at any time.

According to reports, some software engineers have inspected the code of Tesla’s Autopilot and revealed that some new code hints at remote live access to the cameras of the car. This means you could track suspicious behaviour even before anything happens, or just look at the conditions surrounding your car before you walk to its parked location.

It isn’t clear how this would work (as the cameras would use a lot of battery if this feed was live), but it will most likely take periodic snapshots which would then be accessible from the Tesla app. The developers noted that an Autopilot camera stream demands 30 megabytes per minute, also more data than most would be comfortable with.

Tesla CEO Elon Musk, now the second richest person in the world, had commented in the past weeks that Tesla customers can expect a ‘hot’ holiday software release. While it is unclear whether this feature would be rolled out this side of the new year, not much else is known about the upcoming software release.