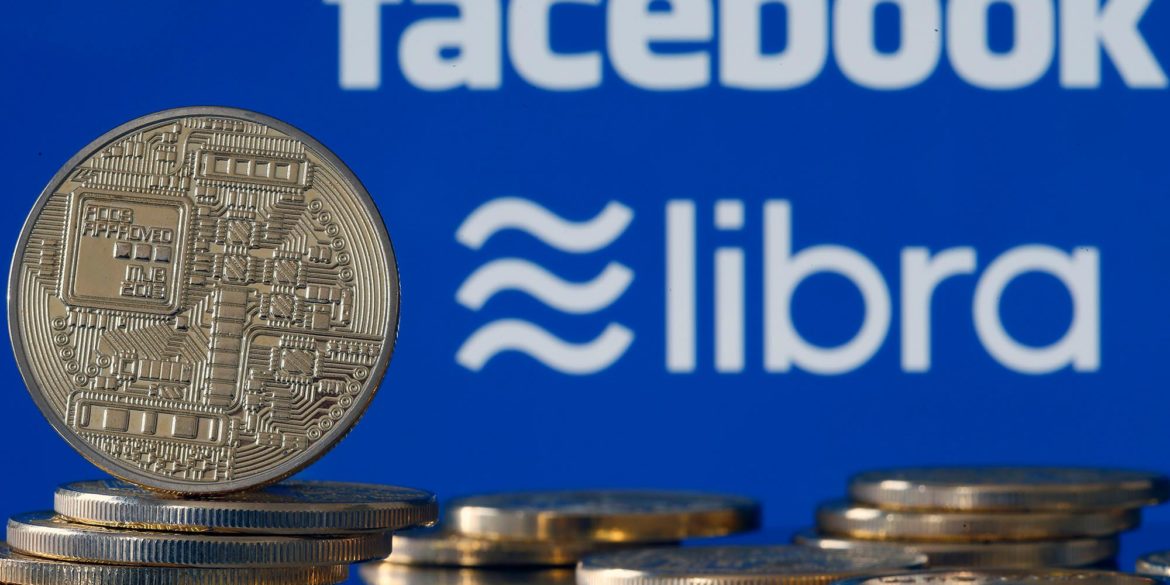 A new report from the Financial Times claims that the controversial Facebook Libra cryptocurrency could launch as soon as January next year. This initial launch may be scaled back in its ambition, to serve more as a proof of concept than the final product.

Read: Neutrinos from star fusion has been detected for the first time

While the new digital wallet Facebook launched to accommodate the crypto underwent a rebrand to Novi, the currency will still be called Libra. In an attempt to appear impartial and not so closely linked to the outcome of the project, Facebook co-founded the Libra Association, with the goal of creating multiple digital “stablecoins” of fiat currencies such as the dollar, euro and pound.

The Libra Association now plans to launch a single coin back one-for-one by the US dollar. After the launch of this USD-linked token, the group plans to roll out similar ones backed by other currencies later in the year.

It is thought that Facebook will also launch Novi at the same time. One person involved with the wallet told the Financial Times it’s “ready from a product perspective.” The app will enable customers to send and receive Libra tokens, which can also be done through WhatsApp and Messenger. Balances and accounts of the digital wallet can also be managed directly through WhatsApp and Messenger.

As the Financial Times notes, it is still unknown what some of the major corporations that are part of the Libra Association hope to achieve with their involvement. It could range from easier payment integrations to rewards programmes, but we need to wait for Libra to launch to find out.