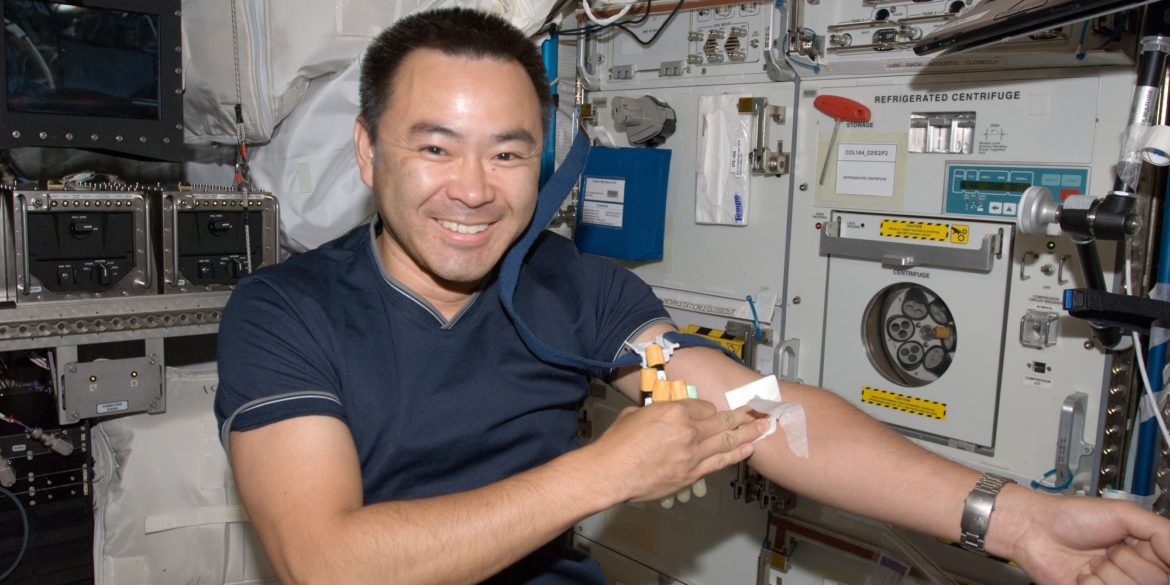 There are several reasons astronauts don’t spend years in space. Other than the phycological effects, our muscles and bones weaken in the zero gravity environment (which can be staved off with vigorous exercise in space), but most importantly there are general health degeneration issues that afflict the human body in space.

Read: Neutrinos from star fusion have been detected for the first time

Astronaut Scott Kelly holds the NASA record for most consecutive days in space, at 340. The NASA record for the most total time spent in space is held by astronaut Peggy Whitson who spent a total of 665 days at the international space station across several trips.

While these records may seem trivial, it is important for the continuation of space exploration. Understanding the effects of space travel on the body is integral is our upcoming ambitions to send humans to Mars. The major health complications due to prolonged space travel include sleep disruption and cardiovascular disease. New research brings us another step closer to cracking the code.

The studies have found that our ‘powerhouses,’ the mitochondria, are to blame. Mitochondria are organelle found in most eukaryotic cells, the primary function of which is the biochemical processes of respiration and energy production. It has a double membrane; the inner part being folded inwards to form layers.

Mice with eye and liver problems in studies often had mitochondrial dysfunctions, while NASA astronaut Scott Kelly might have faced immune system changes aboard the International Space Station in 2015 as a result of mitochondrial problems. Bodily fluid samples taken from various astronauts returning to Earth also support the findings that mitochondrial activity changed while in space.

By Thabiso Moloi
In AcquisitionsBusinessLGTechnology
3 hours ago

This research was made possible partly thanks to NASA’s open-source GeneLab platform. The tool tool aggregates large volumes of space biology data from around the world and makes it available to any research group.

If researchers can figure out how to reverse the effects on the mitochondria more prolonged space travel will be possible soon. A trip to Mars, for example, takes about seven months in one direction.