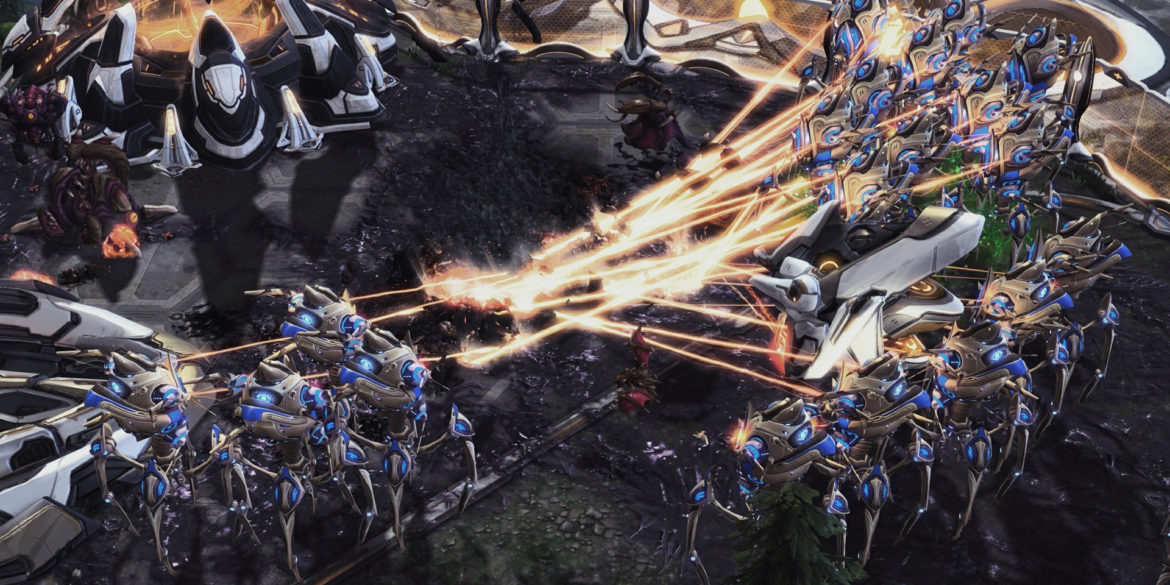 It certainly doesn’t feel like it, but StarCraft II has been around for more than ten years. The company recently made the game free to play to reinvigorate interest, but Blizzard feels it’s time to move on. The developer of the franchise has announced that it will now move away from creating new content for the real-time strategy game and will focus on “what’s next.”

Blizzard VP Robert Bridenbecker said the developer won’t be producing for-purchase in-game content and expansions for StarCraft II anymore. That doesn’t mean that Blizzard will stop supporting the game altogether, though. It will continue to roll out new seasons and balance fixes, obviously catering to its large, dedicated player base and competitive esports participants.

With StarCraft II’s ten-year anniversary in July, Blizzard released the biggest update to the game yet. Players got access to new achievements, as well as prestige talents and gameplay improvements. The company has always had a very loyal following on most of its games – there are still servers up and running for the original StarCraft, which was launched before the turn of the century.

The company has made it very clear that StarCraft II esports is still “going strong” and won’t be going away anytime soon. As recently as January it created a brand-new competitive circuit through a three-year partnership. The esports circuit is still an extremely lucrative venture for Blizzard to support, and it wouldn’t be surprising if they extend their current partnerships beyond the three-year contract.

Robert Bridenbecker has said that Blizzard will now have time to think about the future of StarCraft universe, rather than focus on the next big StarCraft II update. Unfortunately, he didn’t say what that actually means – are we getting a new instalment of the franchise or is the universe going to expand somehow?