The iPhone 12 will be cheaper than the iPhone 11. Wait, what? 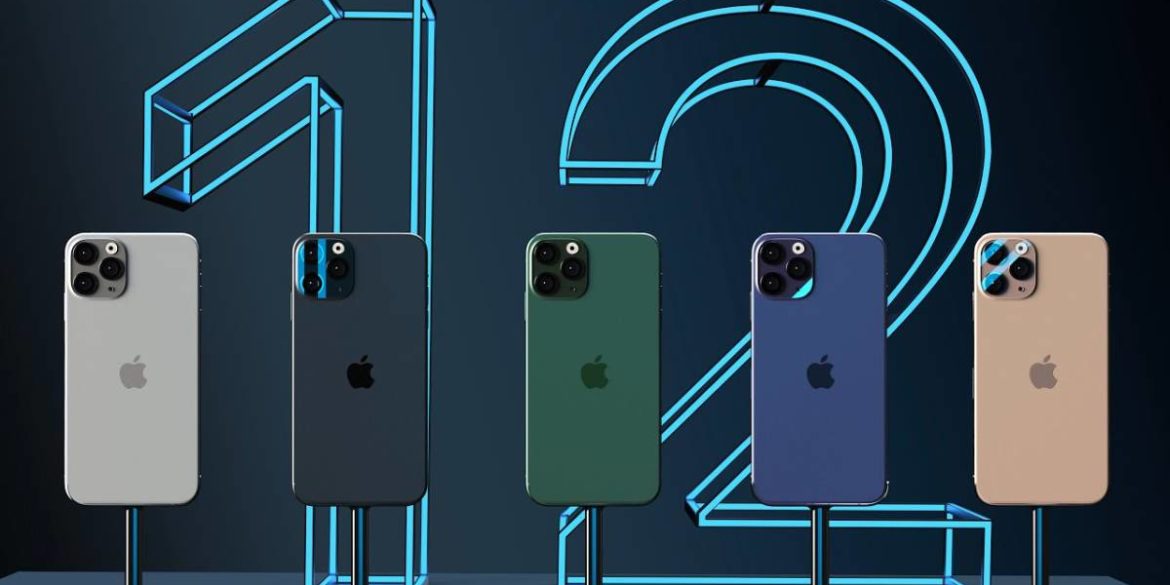 We are a matter of days away from the launch of the latest iPhone 12 range, to be unveiled on October 13th. New rumours suggest that the prices of the new iPhone(s) could be different than originally thought.

Read: The first space refrigerator arrives at the ISS

Given that we know there will be a new(ish) design, 5G, new A14 Bionic chipset and some other improvements, assumptions were that the prices of the variants would increase slightly, or at least stay the same. The new information that has come to light, however, claims that the range might actually be getting a bit cheaper.

The cheapest model in the range, the iPhone 12 Mini, is claimed by one of the analysts that it will start at $649. This will be for the base 64GB model, which means it is $50 less than the base 64GB version of the iPhone 11. Apple has been enticed to start serving the lower priced market, as we’ve seen with the iPhone SE. Doing the same for its smallest flagship iPhone would make sense. The iPhone 12 variant will reportedly start from $749, also undercutting last year’s model by $50.

Then there are the iPhone 12 Pro and iPhone 12 Pro Max models. Depending on the storage option you choose, it will either cost $50 less for the larger capacity phones or cost the same for the base model as last year while doubling the storage.

Samsung will now use Google Assistant in their smart TVs

By Theunis Jansen van Rensburg
In DisplaysGadgetsGoogleSamsungTechnology
4 days ago

While these are still very expensive devices, the fact that Apple has kept the prices comparatively low will prove valuable to consumers.