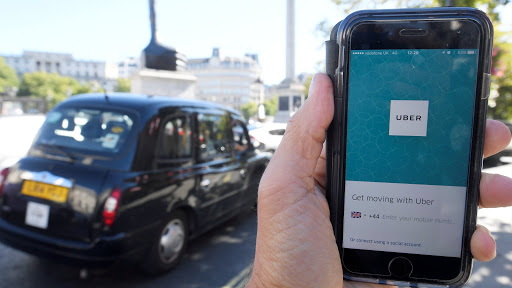 It has been a tumultuous time for Uber. Due to the coronavirus pandemic, demand fell off a cliff and they had to retrench thousands of employees. They have also been under legal scrutiny in cities around the world. In the US they are under pressure to classify their drivers as permanent employees and came close to shutting operations in California, and they were banned from London for the alleged infringements.

The company has now won the ability to continue operating in the English capital after a London judge granted the ride-hailing service an 18-month license extension, reports Bloomberg.

The judge noted that Uber had made “historical failings.” The city’s transport authority, Transport for London (TfL), presented a “pattern of failures” as its reason for not granting Uber a new license to operate. In particular, Uber was criticized for allowing “unauthorized drivers to upload their photos to other Uber driver accounts,” meaning that unauthorized drivers could masquerade as legitimate.

The ruling allows Uber to operate in London for another 18 months, although it is a lot less than the 5 year licence they were looking for.

In a statement, Uber called the decision “a recognition of Uber’s commitment to safety” and added that it intends to “continue to work constructively with TfL.” The company said that “there is nothing more important than the safety of the people who use the Uber app.”

As has been the case all over the world, the city’s Licensed Taxi Drivers Association opposed the decision, calling it “a disaster for London” and said that Uber has created the “false impression that it has changed for the better.”

According to the judge that passed the ruling, Uber has been working to improve its standards. “I am satisfied that they are doing what a reasonable business in their sector could be expected to do, perhaps even more,” the judge said.