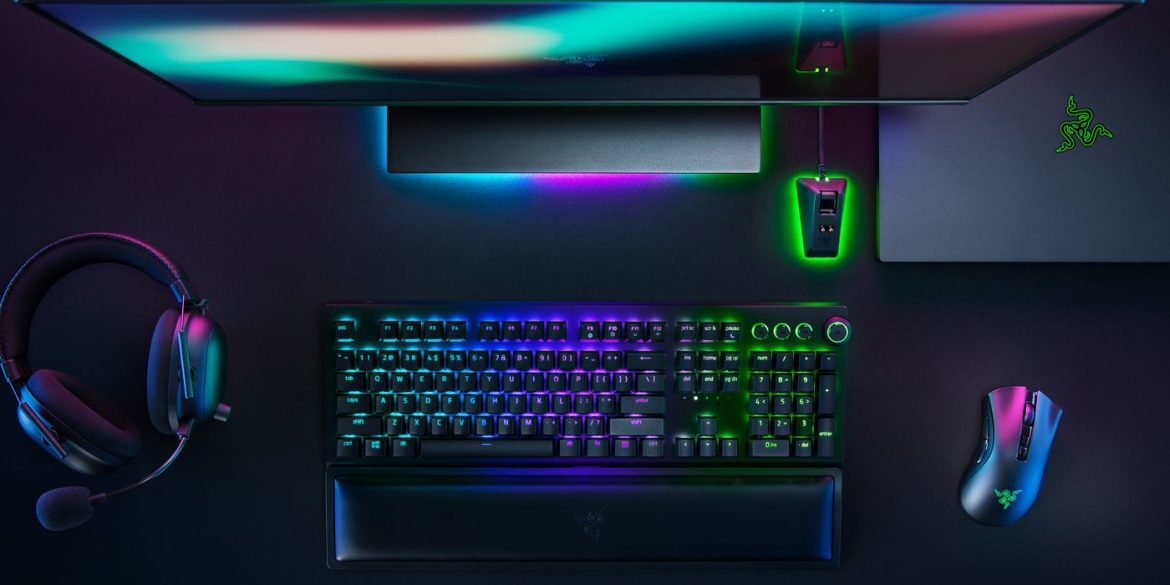 Razer has become synonymous with gaming peripherals, but has largely become a staple with reliable, fast and importantly, wired gear. The company has started to focus on porting that same technology into wireless peripherals and have launched their first major collection of wireless accessories.

Some of Razer’s most popular products have been included in this wireless range, including the BlackShark V2 headset, the DeathAdder V2 mouse and the BlackWidow V3 keyboard. According to the company, these accessories offer a latency of just 195 microseconds, thanks to its HyperSpeed wireless tech. This claim would mean that its tech is about 25 percent faster than any of the competition.

The wireless BlackShark V2 headset is claimed to have up to 24 hours of battery life on a single charge. According to Razer, it also has a wireless range of up to 24 metres. It has one more speaker chamber than the BlackShark V2 and a new microphone housing, while it weighs 320 grams. It is now on sale for $180.

Razer says that its DeathAdder V2 Pro wireless mouse will have up to 120 hours battery life over Bluetooth or 70 hours through a HyperSpeed connection. You can also use it with a cable connected to a PC. It has all the same optical switches that comes with the wired Razer mice. The DeathAdder V2 Pro mouse is selling for $130.

They have also launched a wireless version of the BlackWidow V3 Pro keyboard. It has a claimed battery life of up to 200 hours. It has also been upgraded with improved mechanical switches and Doubleshot ABS keycaps, and as with the mouse it can also be plugged in at any time. It goes for $230.

By Theunis Jansen van Rensburg
In BitcoinBusinessCryptocurrencyTechnology
2 days ago

Are you an avid gamer? Do you think you can game as effectively with wireless accessories? Let us know in the comments below.