You won’t need a powerful rig to run Cyberpunk 2077 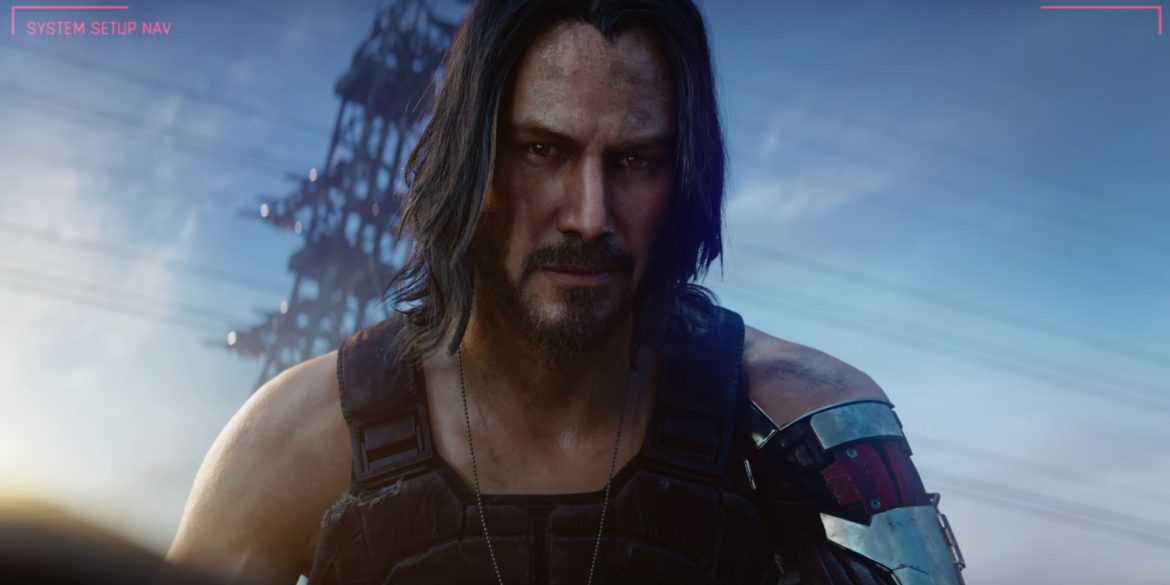 We are only a couple of months away from one of the most anticipated games in recent memory. Cyberpunk 2077 is set to launch in mid-November after several delays and years of development, which is possibly a reason your PC may not need to have top-notch specs to run the game.

The developers of the game, CD Projekt Red, have released the minimum specs needed to play Cyberpunk 2077. Taking into consideration the fact that it is going to be a massive open-world adventure, you may be surprised that you may not need to upgrade your hardware at all.

The recommended specs start off light on the processor front – requiring only an Intel Core i7-4790 or an AMD Ryzen 3 3200G processor. Your graphics card will need to have power more or the same as an Nvidia GTX 1060 or an AMD Radeon R9 Fury. These specs will enable you to play the game at 1080p without issues, according to CD Projekt Red. You will need to upgrade to an RTX 20-series or RTX 30-series GPU if you want to play the game at 1440p.

By Theunis Jansen van Rensburg
In BitcoinBusinessCryptocurrencyTechnology
2 days ago

Cyberpunk 2077 will release on November 19th on PC, PlayStation 4 and Xbox One. It has also been confirmed that people that buy the game on the current consoles and are planning to upgrade to the PlayStation 5, Xbox Series X or Xbox Series S will be able to do so at no additional cost (given you buy within the same console family). It will be a simple port of the current-gen version, with an upgraded next-gen version also promised sometime in the future.