Judge overturns TikTok and WeChat ban on US app stores 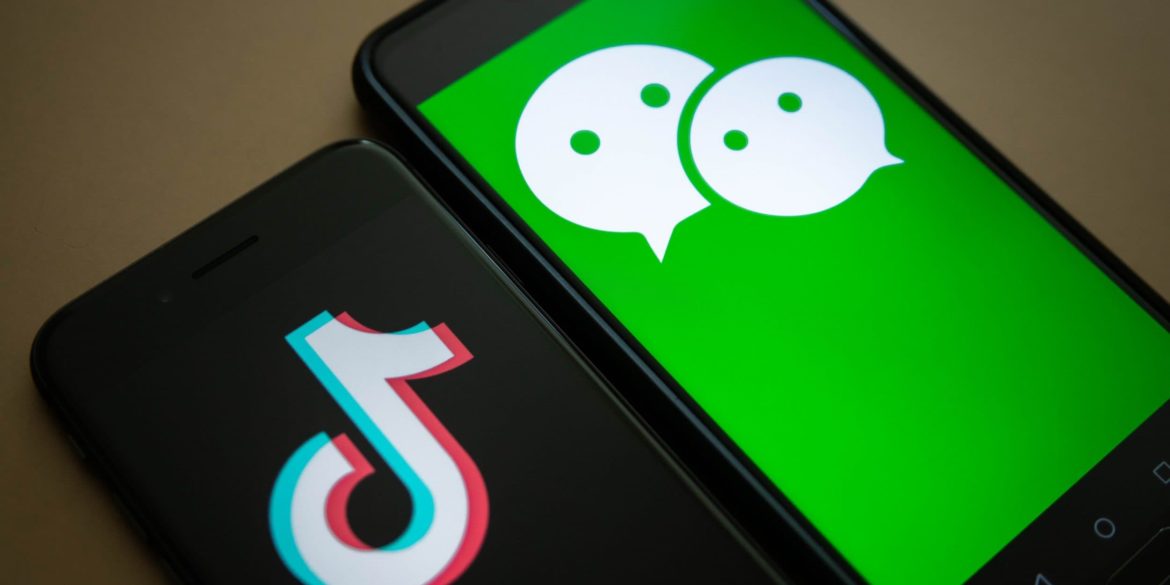 Just hours after the ban on TikTok and WeChat went into effect, the companies saw some reprieve in the form of an order from a judge. The two popular Chinese-based apps were to be shuttered in the US on September 20th due to an order from President Trump, due to perceived security threats.

On Sunday evening the decision has been overturned, at least temporarily. A judge in California issued a preliminary injunction blocking the administration’s WeChat ban. Trump decided to give TikTok another week to get their affairs in order, just before a similar judgement was expected to pass for TikTok. Trump said that he had given a deal between TikTok, Oracle, and Walmart his “blessing,” at least “in concept.”

Originally the Trump Administration demanded that there be a full sale of TikTok’s operations to a US business for it to keep operating within its borders, but the proposed deal is far removed from it. Oracle becomes a “trusted tech partner,” and will host all US user data as well as manage “associated computer systems.” Both Oracle and Walmart will take part in a TikTok Global pre-IPO financing round in which they can take up to a 20 percent cumulative stake in the new company.

According to The Guardian, ByteDance said it will own 80 percent of TikTok Global and the plan “does not involve the transfer of any algorithms.”

The details of the deal are still murky, but the thinking is that the headquarters for the newly formed company would be situated in the US. It is thought possible for it to bring 25,000 new jobs to the local economy. Trump also floated the idea that the deal could include a $5 billion donation toward US education, which has not been confirmed by ByteDance.

When it comes to WeChat, their future in the US is a bit more uncertain. Other than the judge’s decision, there aren’t any (public) plans for a similar deal as TikTok’s which makes its long term viability in the States difficult to ascertain.

According to Judge Laurel Beeler, the lawsuit showed “serious questions going to the merits of the First Amendment claim.” Beeler wrote that the plaintiffs’ “evidence reflects that WeChat is effectively the only means of communication for many in the community, not only because China bans other apps, but also because Chinese speakers with limited English proficiency have no options other than WeChat.”