The console wars are already over – here’s why 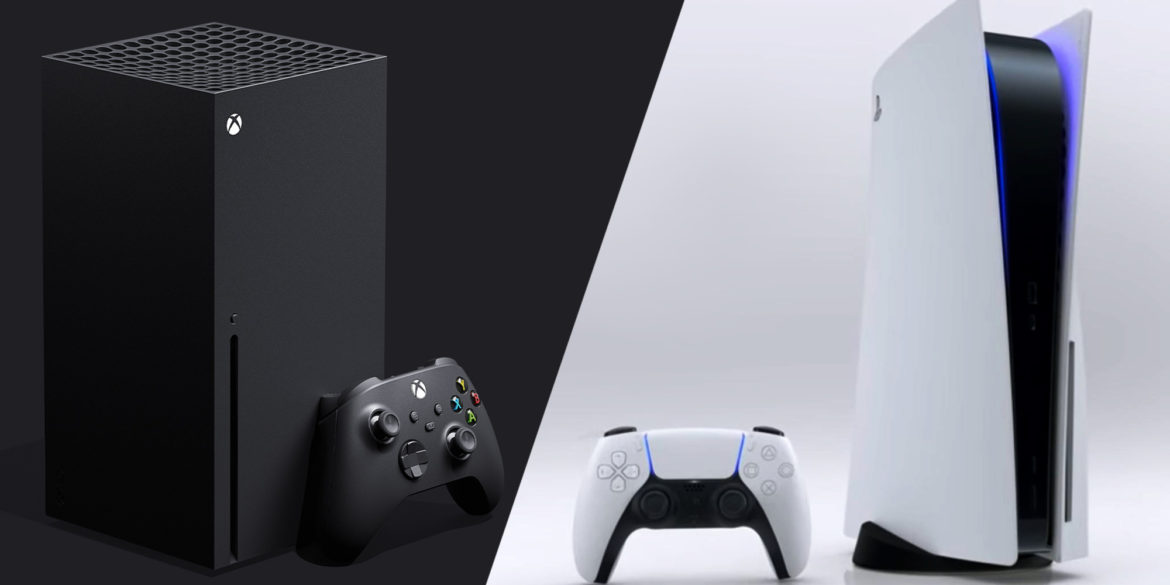 We are coming up on a new generation of consoles. As always happens, we look back to see who had the best of the current or previous generation, and we look forward to early signs as to who may have the advantage going into the next generation.

Read: What the Samsung Galaxy Note 20 Ultra, Galaxy Watch 3 and more will cost in South Africa

The console wars have always been a hot topic among gamers (we’ll leave the PC Master Race discussions to one side, for now), with supporters of various platforms going at each other. If nothing else, the memes and mudslinging is very entertaining, unless it gets divisive and hateful. But it is an important question nonetheless, since it’s your hard-earned cash that you’re putting into a machine/ecosystem for the next 5-7 years.

So let me not beat around the bush here – I believe the console wars are a thing of the past. Sony and Microsoft have all decided to do something completely different – it’s evident if you look at the upcoming Sony PlayStation 5 and Microsoft’s Xbox Series X. It’s akin to them playing the same game, but competing for different trophies.

Side note: I’ve not compared the Nintendo strategy here as it’s so vastly different I don’t believe they’re actually competing with Sony and Microsoft. If you’d like me to bring that into the conversation as well, let me know in the comments below.

What we’ve been conditioned to look for in the past to settle this question is hardware sales – i.e. which console sold the most. While die-hard fans may argue differently (and we would likely agree) it is what matters to the respective businesses and the public as a whole. This generation, that is not going to be the case. Let’s take a look at why, with a view of what the various platforms are doing this time around.

This time around, Microsoft is doing something completely different with the new Xbox. It’s great to see them move away from competing directly with Sony’s business model, which they are likely to lose head-to-head. The result will just be good for gamers as a whole.

This time around Microsoft isn’t trying to do a whole lot to convince you to buy an Xbox. Some would say the fact they clearly have superior hardware this time around would contradict that, boasting near PC level hardware. Well sure, they want to sell as many as possible – but remember they don’t really make money off console sales (in many cases it is sold at a loss). They are saying that they are the best place to play third party games because they have the most powerful console ever made.

But I would say that there isn’t much point to buying the Xbox if that is your argument, as you could play all of them on PC – this because, as we discuss below, Xbox can’t compete with Sony when it comes to exclusives and first party games. Honestly, there isn’t a point. A PC, while more expensive at the onset, can be upgraded over the years and is a complete workstation over and above a console.

What Microsoft wants instead, and what is the major selling point of the Xbox if you don’t already own a PC, is for you to subscribe to Game Pass Gold and to buy games through their various digital storefronts. Microsoft is heavily focusing on their services, and not first party games or console sales.

The amount of AAA title games you can get for the monthly subscription on Game Pass is massively impressive at this stage and if you don’t tend to buy the latest games for 60 USD (new games cost R1,000 these days) at launch, this is possibly a much better selling point than the hardware itself.

The Japanese company will continue to what they’ve been doing well, and arguably doing so having won the current generation consoles war that’s ending. What PlayStation is better at than any other platform is to make a lot of very high quality exclusive titles.

The PlayStation 4 probably had some of the best console exclusives ever, and we hope they keep doing that for the foreseeable future. The likes of God of War, Horizon Zero Dawn, The Last of Us, the Uncharted series and more sells a big proportion of the Sony’s consoles.

There is absolutely no doubt in my mind that the PlayStation 5 will sell more units than the other consoles. If that’s what you care about to settle the console wars, I think Sony have already won it.

It is for these reasons that these console wars don’t exist anymore. Sony is focusing on selling as many consoles as possible because that allows them to sell more first party exclusive games and make royalties selling third party games on the platform. Microsoft is focusing more on selling their services, like Game Pass and xCloud.

We’re in a very different landscape and I think we all are set to gain from it. I could even imagine many people (much more so than before) buying both consoles as it would be cheaper to buy the great first party games on PlayStation 5 and use the Xbox Series X for Game Pass to play the AAA titles that aren’t exclusives – rather than also buying those on PlayStation.

At the end of the day, I think this is a war where everyone wins, for different reasons.