DC Comics back with Kids FanDome event this time around 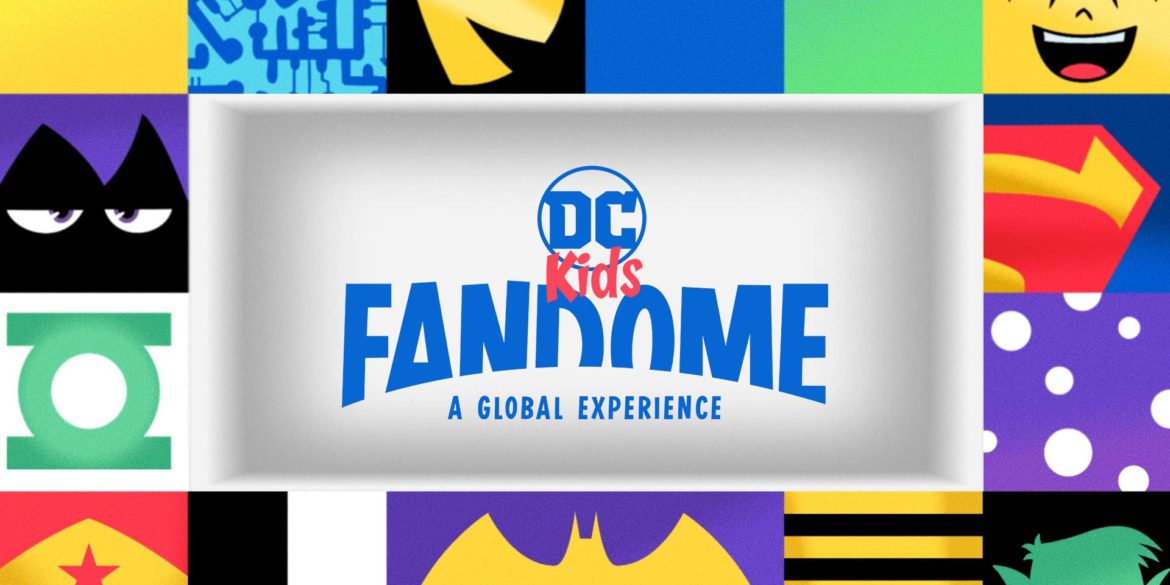 Following its successful virtual FanDome event, DC Comics has announced another version of the event with an innocent and fun twist to it called the DC Kids FanDome. The event is also set to be a mega 24-hour spectacle that is set to take place on Saturday, 12 September.

Similar to the recent DC FanDome, this event will explore the multiverse and is a first-of-its-kind, virtual experience that will celebrate all things DC including films, games, TV, comics and more. The event is also FREE meaning you won’t have to suffer the usual hassles of long queues, crowds and the requirement of badges.

It’s all set to kick off at 19:00 (CAT) and unlike the main one a couple of weeks ago, this one will be accessible separately at the kid-friendly spot. This will of course be available across all mobile platforms, in addition to desktop meaning anywhere with decent internet connection will ensure that both you and your kids will be able to join in on the experience.

DC has promised that ‘kids of all ages will be entertained for hours on end, learning how to draw their favorite characters, watching clips and exclusive panels from favourite animated shows like Teen Titans Go! and DC Super Hero Girls, reading comics and so much more.’

By Theunis Jansen van Rensburg
In AndroidTechnology
11 hours ago

To help give you a taste of what will be in store, below is a sample of the on-demand schedule detailing all the ways you can have fun. If your kids or you (we don’t judge) love Batman, Superman, Wonder Woman and other DC superheroes (and Super-Villains!), then best to not miss this one!

There’s plenty more of where that came from and to see what else is in store, check out the official DC Kids FanDome website if you haven’t already.