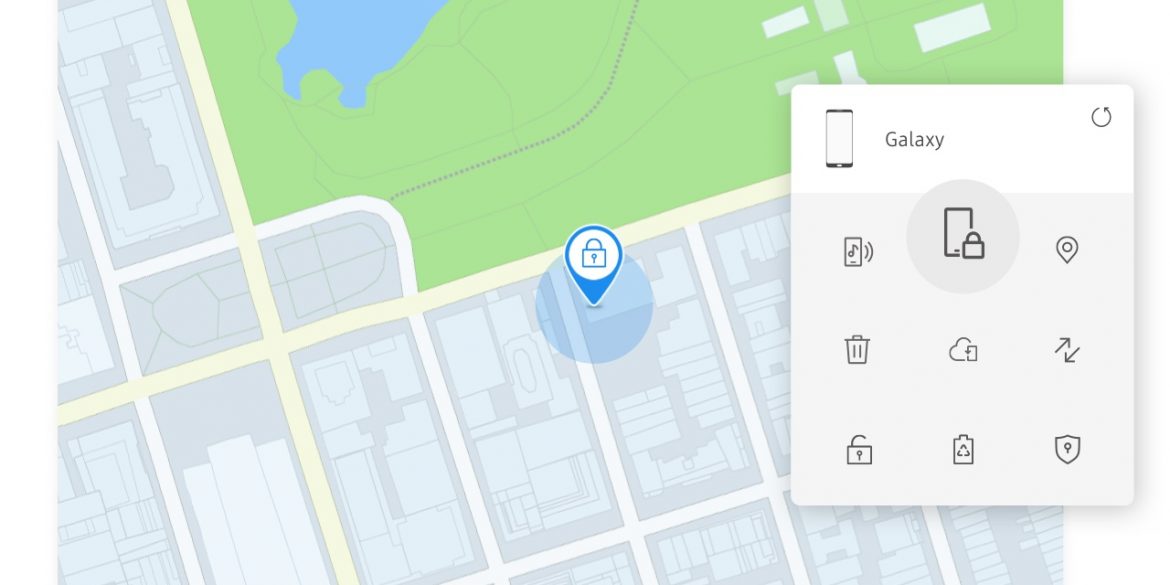 With iOS 13, Apple introduced the ability for its ‘Find My’ app to locate offline devices. By using its own Bluetooth Low Energy technology, compatible Apple devices became eligible to leave a general location tag prior to shutting down – meaning that devices linked to the same iCloud profile could search and locate them by identifying the missing device’s Bluetooth beacon. Now, Samsung has introduced its own take on the idea within its Find My Mobile app, which has also been flighted by the likes of location tag manufacturer Tile.

With the latest version of its Find My Mobile service, Samsung has released a new feature called ‘Offline Finding’ which enables nearby Galaxy devices to search for a missing phone. Called ‘Community Find’, the solution essentially enables nearby Galaxy owners to assist in finding a misplaced phone even if it were offline.

Let's you track your phone even if it doesn't have WiFi or cellular by using other Galaxy users. pic.twitter.com/psLl1rcb4X

The solution will effectively work for not just phones, but by extension Samsung’s Galaxy-branded devices such as its smartwatch range or its set of earbuds. The South Korean chaebol has yet, however, to fully announce which devices are fully compatible with the feature.

Notably, the feature isn’t enabled by default and requires users to activate it within their Settings app. Interestingly, Samsung has also enabled users to encrypt their offline location if they are privacy-conscious.

By Theunis Jansen van Rensburg
In GadgetsGearLGPopular
4 days ago

What are your thoughts? Would you use Find My Mobile’s Offline Finding tool? Let us know your thoughts in the comments below.