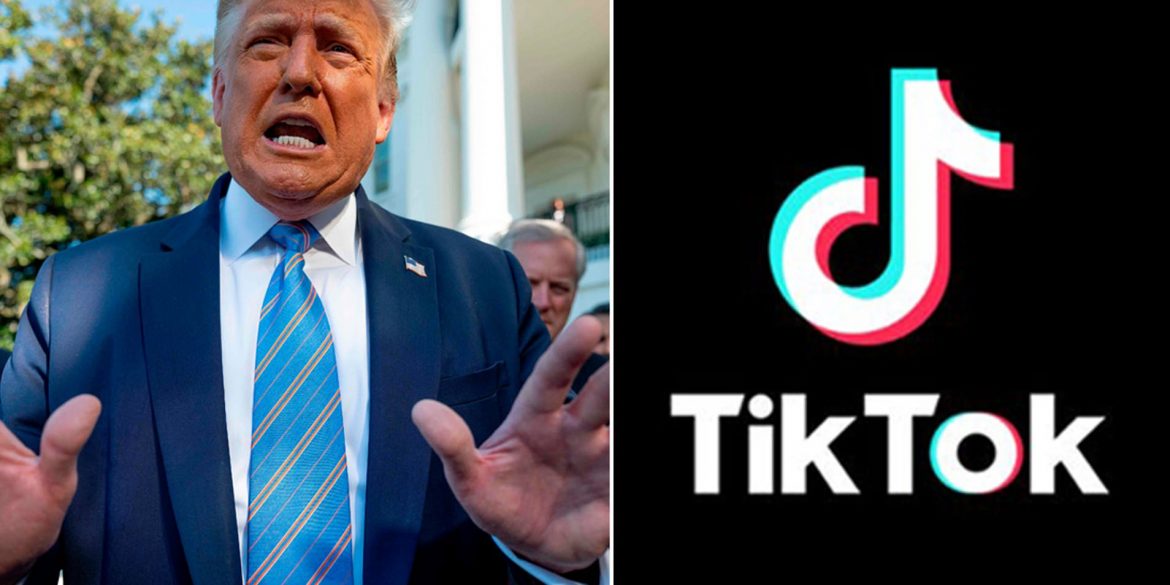 As with everything these days, there’s an app for Donald Trump’s 2020 election campaign. In retaliation to Trump’s attacks on their beloved video sharing platform, TikTok users left so many one star reviews for the app that Apple has been forced to hard reset the app’s rating.

According to reports, this behaviour already started at the beginning of July as the White House started becoming ever more hostile towards TikTok. Between July 7th and July 9th the number of one star reviews ballooned from 20,500 to 216,500. When Trump announced official sanctions against TikTok with two executive orders the review bombing picked up again.

The first executive order was signed by Trump on August 7th, when he barred US companies from doing business with TikTok’s Chinese parent company ByteDance. The rationale was based on unfounded suspicions that ByteDance poses a national security threat to the US. The second executive order was signed on August 15th, effectively forcing TikTok to sell off its US business.

It’s unclear what the Trump campaign app’s average rating was before it was reset by Apple, but as of writing it stands at 3.8 (out of 5 stars) after having been reset on August 14th. The fact that the reset of the rating has been so widely reported will most likely mean the review bombing will start again soon.

Are you a TikTok user? Do you think politicians should have the power of taking away an app that you have given certain permissions to? Let us know in the comments below.