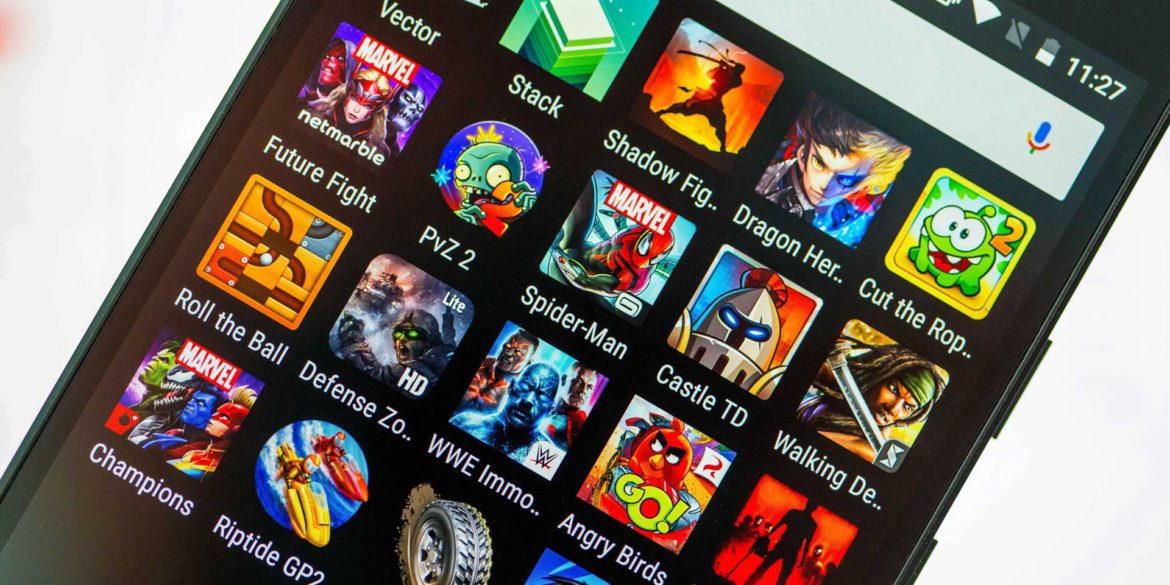 Mobile gaming is an unstoppable force. With billions around the world wielding smartphones, there are games of every type and for every taste. As you would imagine, it means that there are many out there that you need to avoid like the plague and it’s sometimes difficult to find the good ones.

For our purposes here we will focus on mobile specific games (so no Call of Duty: Mobile or Minecraft on this list), even though some may be available on other platforms. These are some of the best mobile games you can find on Android. Be sure to share your favourites in the comments below as well, but here are the best mobile games on Android we’ve come across. 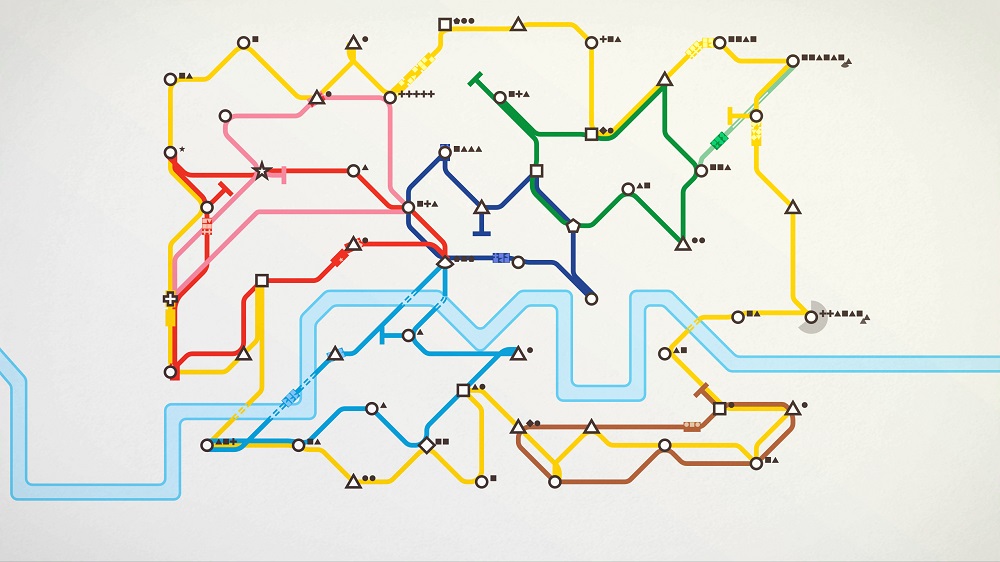 This game takes the ideas present in city simulators and boils it down to a pure, simple and clean essence. You just have to get the people from one shape to another and use your colourful lines to do it.

It is a really good game for unwinding, even with the more challenging modes and moments of high stress that pop when a poorly placed station suddenly appears. In a way, it’s a sim-without-the-sim, and a management game about managing very little. The UI is crisp and clean, the gameplay satisfying, and fun in that you’re always going to fire it up to try and make a longer lasting and more efficient metro line anyways. 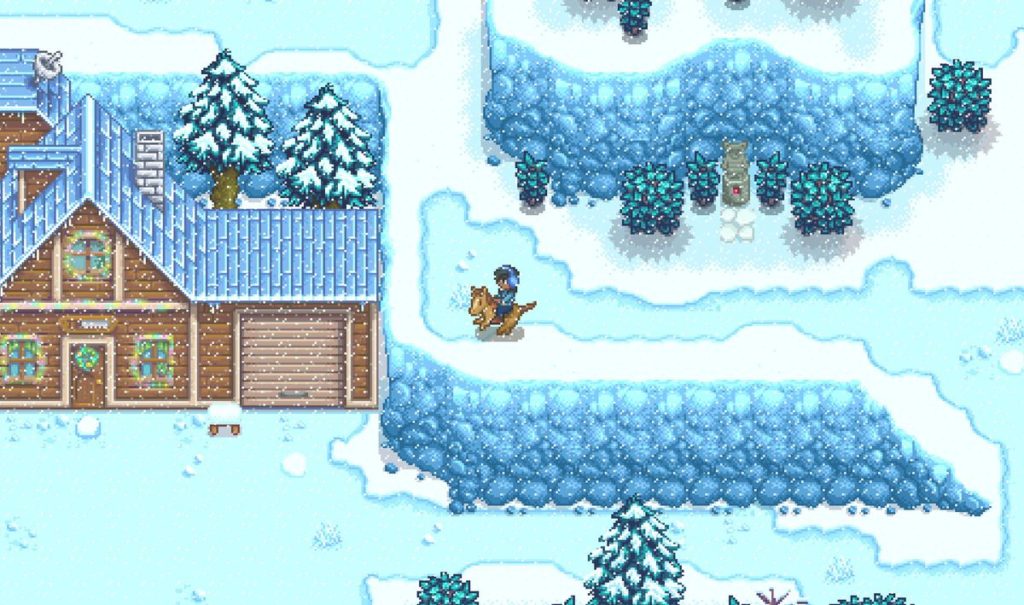 There is more than just running a farm and setting up a daily routine with this classic. Within the first few days of in-game gameplay, you’ve built your own system: wake up, check the weather, think about whether or not you’re going to the mine, water your crops, tend to your animals, say hello to your neighbours, go fishing, hit some rocks, go to bed.

It emphasizes what you do with what you’re given: How you choose to build your community and relationships, and the power of a simple hello, said every day. Building a farm isn’t just a physical task, but an emotional one, too. 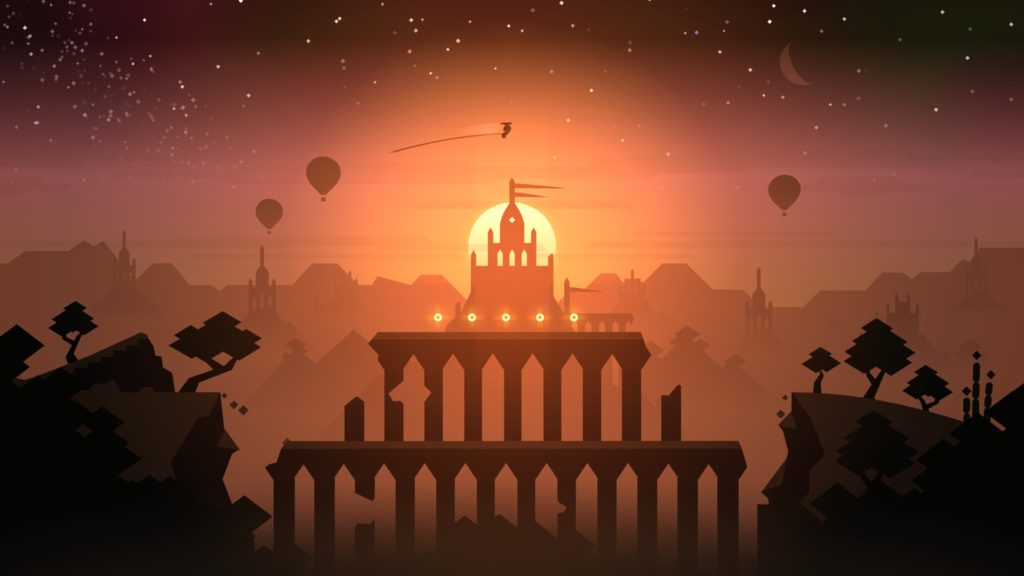 This is a natural choice for a free Android game. It features simple mechanics, gorgeous graphics, and a relaxing style. Players ski down a hill while avoiding obstacles and making massive jumps. There are also items to collect that can be traded in for various customization options. The game relies heavily on its wallpaper-worthy graphics. They are simple, but effective and the dark, gradient colours add a good atmosphere for the game. It’s completely free to download and play with some limited ads. There are in-app purchases, but they are all for customization stuff so it’s entirely optional and it doesn’t affect game play. 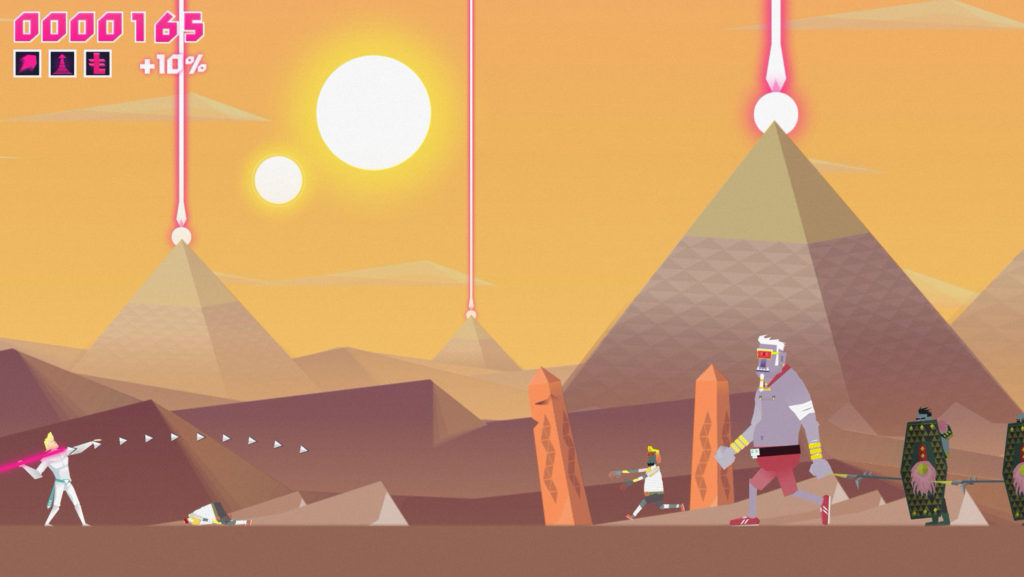 This Viking adventure has its own unique aesthetic and reminds me how many different experiences there are out there. It’s the kind of action game that can put the player in a trance. There’s a limited guide line to show the projected path of the javelin, but when you get in the zone, you can start throwing lichtspeers without really looking at it.

It’s refreshing to get a game that knows exactly what it wants to do, executes on that idea, but doesn’t overstay its welcome. The central mechanic of precision projectile motion is unique, and Lichtspeer plays with the formula enough to keep the experience fresh right up until the end.

This high intensity game is a brawler with online multiplayer elements as well as some MOBA elements. Players drop into a game with a couple of teammates, brawl with opponents, and try to win. There are a few game modes, including a straight brawl mode, a mode where you collect crystals, a heist mode where you steal the opponent’s treasure, and a bounty mode where you beat specific opponents on a team. 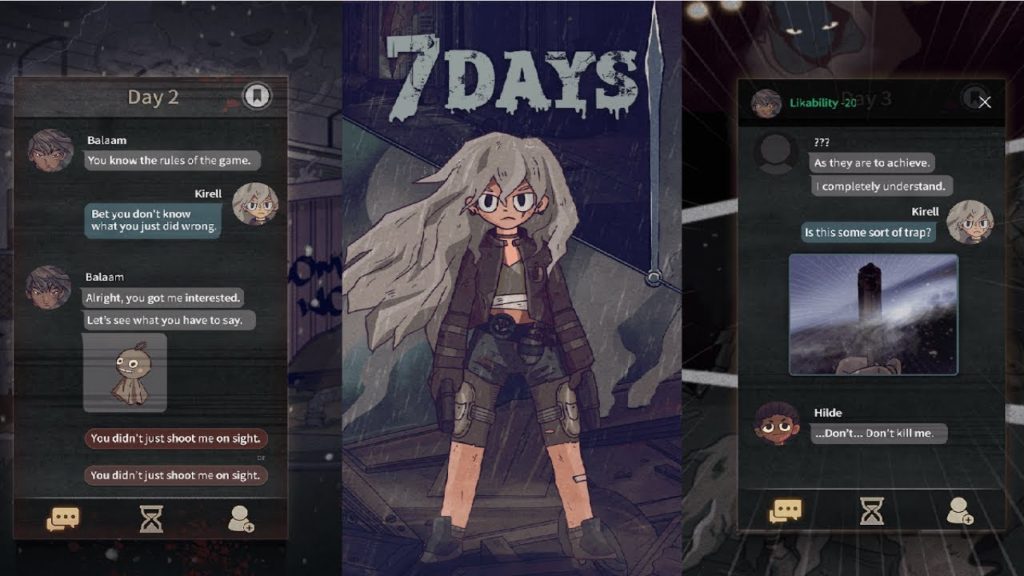 Seven Days is a unique idea for a mobile game. You play as a dead girl who has woken up inside the afterlife, although it’s not as glamorous as you may think. To avoid death permanently, you must complete a deceptive task given to you by the messenger of death.

Each decision you make will have a lasting effect on the story and what route it takes. There are multiple endings, and several characters to work with or against along the way. 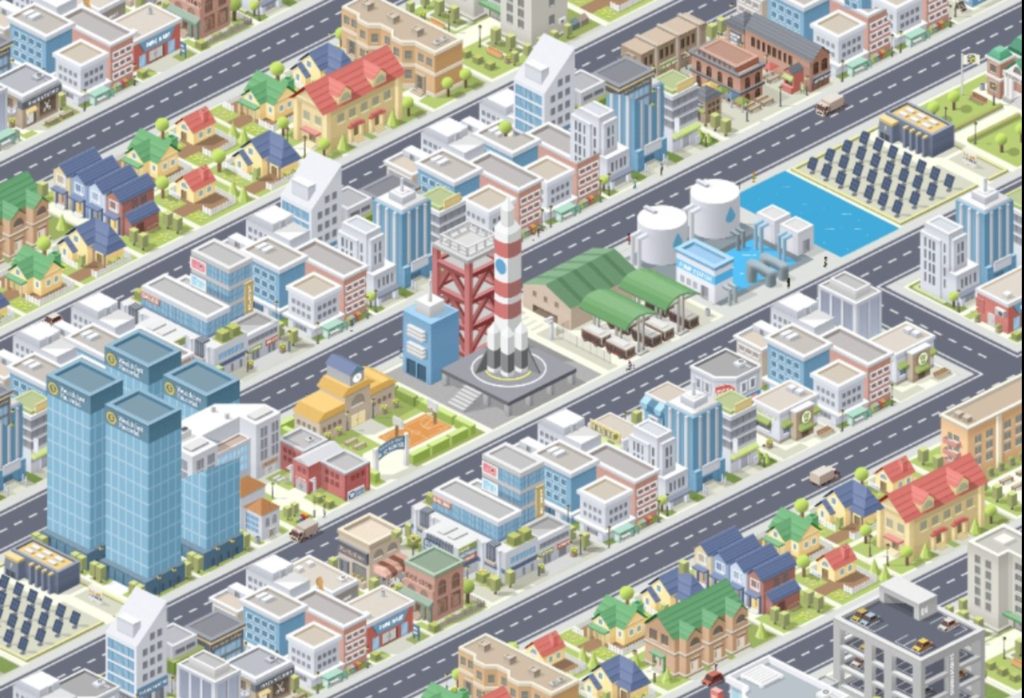 This is a game that you can play in small stints but also settle down with, falling into a world other than your own. You don’t need to be a gaming fanatic to be familiar with the Sim City franchise and it is absolutely fair to say that Pocket City borrows heavily from those games.

Some will be happy to build relatively small cities but have them be dense metropolises while others will want to create a sprawling city that touches each and every corner of the map. Both approaches have their advantage and with additional areas of the map purchase-able via the in-game currency things can start to get expensive, fast. 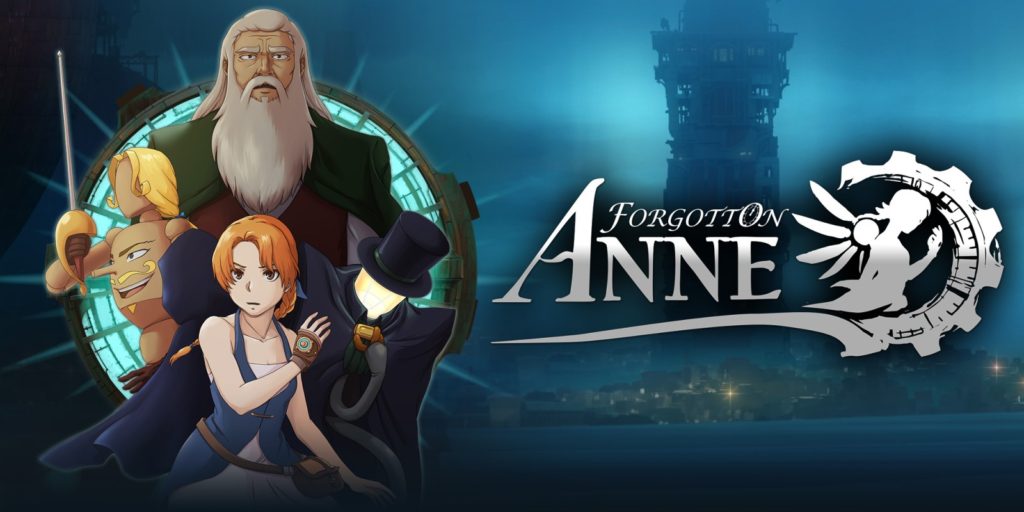 Sometimes Forgotton Anne feels like it could just have been a movie, but we’re glad it’s a game. When wandering around a bar run by a refrigerator in a fez questioning shady appliances, or exploring a train station to figure out which of the staff is secretly a rebel, the interactivity matters. You’ll want to spend more time in this world.

How would we summarise this game? A bizarre mix of weighty subject matter and cartoon presentation that somehow works perfectly in portraying a morally complex world and its characters. 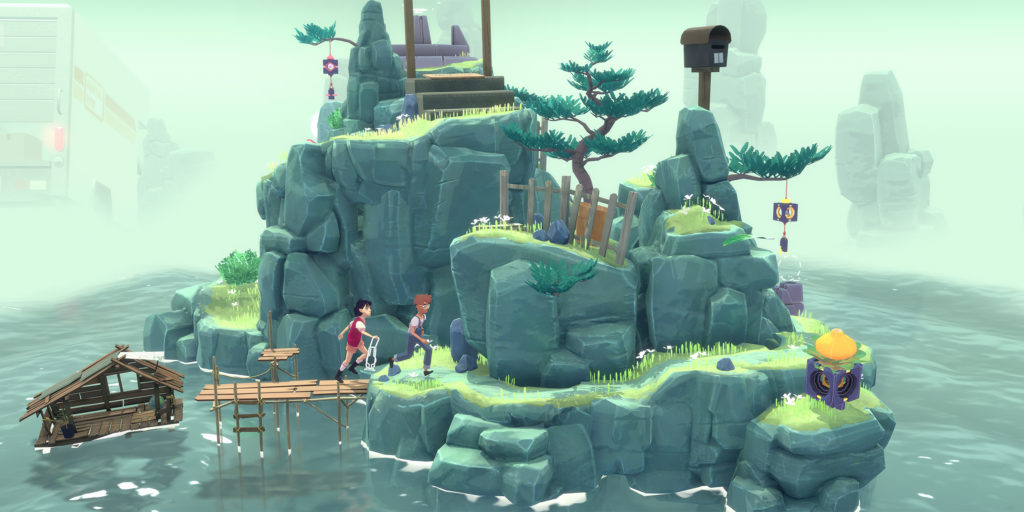 A calm, beautiful game that rewards patience, curiosity and wonder, The Gardens Between tells a bittersweet story with no script and only three buttons. While this time-travelling puzzler does not revolutionise the swelling wave of “chill out” games, it is essential playing for the genre. It will no doubt become a reliable go-to for enticing people of all ages into video games, but it’s also a pleasure for regular players craving something original. 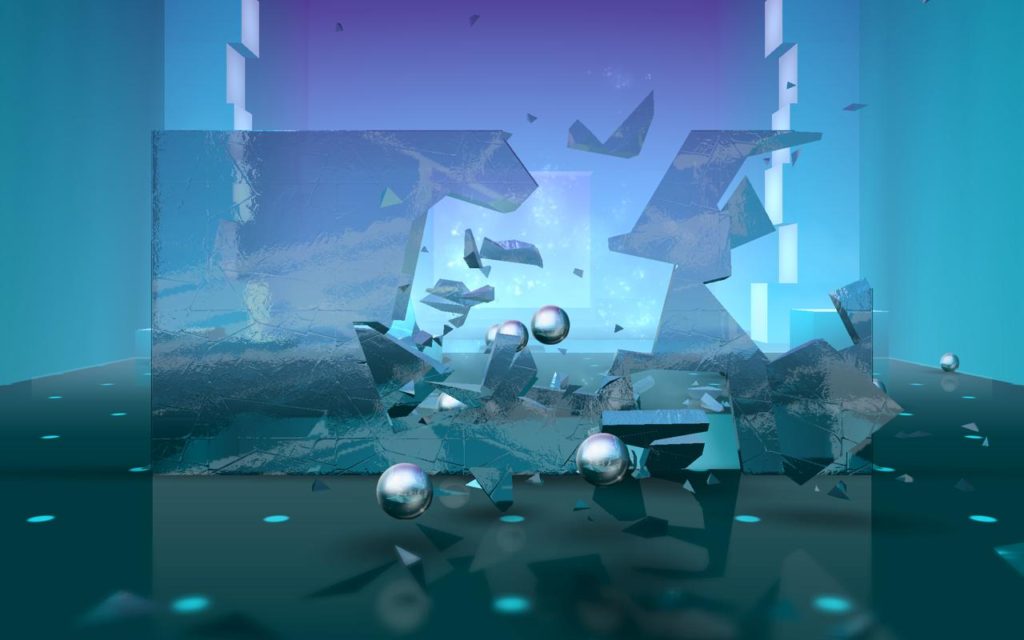 Smash Hit is one of the best endless runners ever made. It uses a unique first person perspective and you have to throw metal balls at glass panels in order to avoid taking damage. Your hit points double as your ammo count so there is a micromanaging aspect to the game to throw as few balls as possible while also being hit as little as possible. The free version of the game contains the full game from start to finish. The premium version adds saving and player stats.