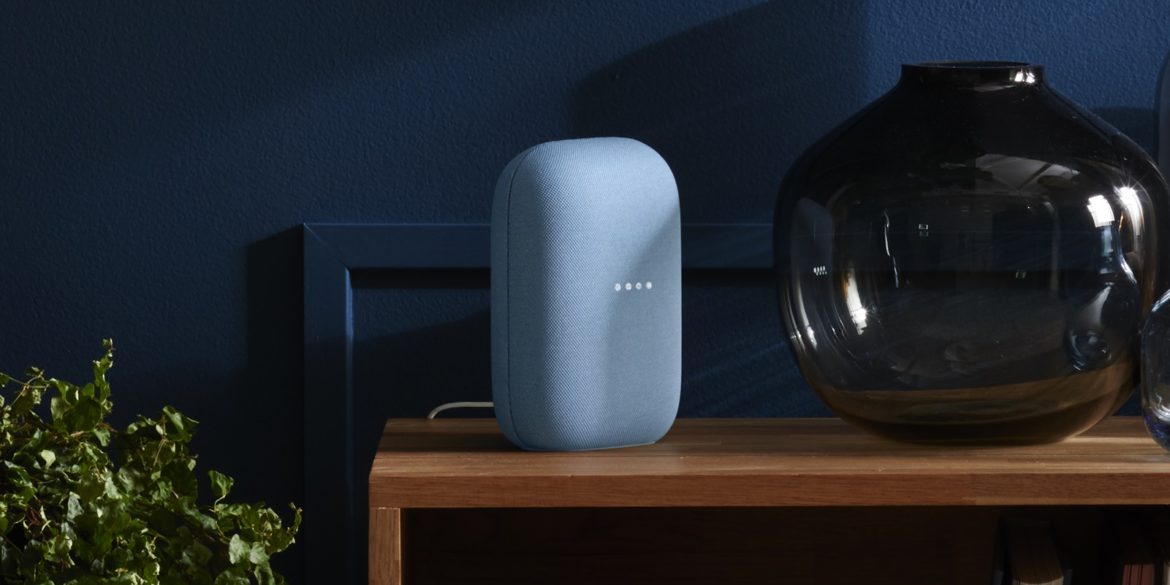 As almost always happens in the tech industry these days, the new Google Nest speaker recently leaked. Instead of fighting against the leaks, Google decided to go with the flow and have officially unveiled the Nest speaker.

In the announcement Google said this is a look at “what the Nest team is working on from home.” As you can see, it has the same mesh fabric as the Google Home Mini (see our review here), which has now been rebranded as the Nest Mini. This comes as Google moves all its Home electronics under the Nest brand, which it acquired in 2014. As such, the new Google Nest speaker is an update to the Google Home smart speaker. The same applies to the Google Home Hub, which is now called the Nest Hub Max. 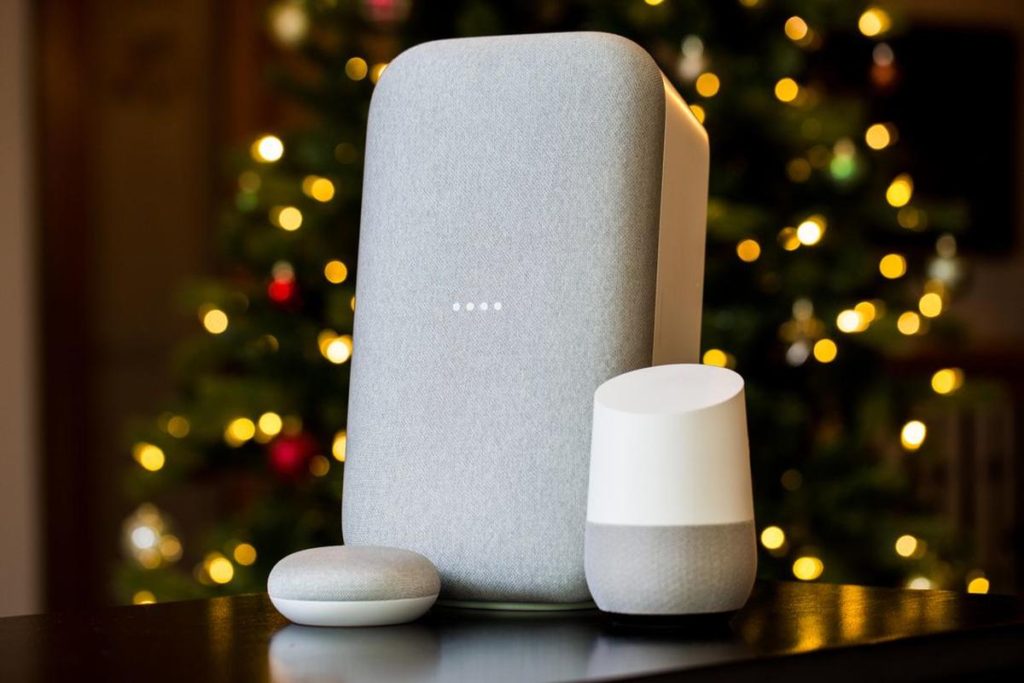 While we don’t get any technical details from Google, it will likely come with Google Assistant enhancements as the company becomes more pervasive throughout the home. You can see a quick teaser video of the device below.

The design is significantly different than the original Google Home, which was a lot more distinctive. The Google Nest speaker looks to want to blend into the background more so than its predecessor. This is the general Nest philosophy, not wanting to be flashy or stand out – it fits into you home seamlessly without frills, simply doing its job.

Recently certified by the FCC, here is our first look at GXCA6, the new @Google Nest Speaker, replacing the original Google Home. 😁 pic.twitter.com/Ltp1quPFqc

We can see that Google has placed a hole on the unit where users will be able to plug in the device’s power adapter in the images above. This leads us to believe that the device will stand upright, as it would be an eyesore otherwise.

Do you own a smart speaker? How has it changed your home? Let us know in the comments below.