Apple to spend $400 million on affordable housing in 2020 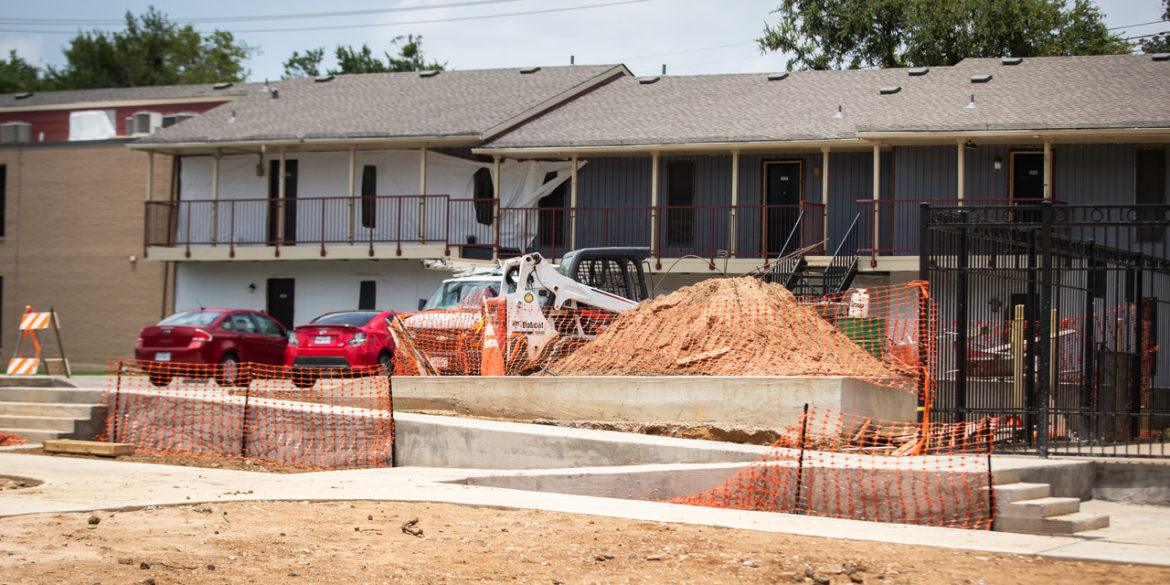 The big tech companies in California are a major contributor to the housing crisis the state is experiencing. These employers attract a lot of high-earning employees which in turn increases the housing prices in the surrounding areas and the state as a whole. It has made many areas nearly unliveable for many non-tech people, many of whom have lived in the area for generations.

In response to this housing crisis, Apple pledged $2.5 billion to combat the issue in California in late 2019. They have now confirmed that as part of this initiative they will spend more than $400 million on affordable housing projects and first-time homebuyer assistance programmes in this year alone.

Apple will partner with Housing Trust Silicon Valley and use the $400 million to create more than 250 new affordable housing units in the North, East and South Bay regions of San Francisco. It will then create a fund with California Housing Finance Agency (CalHFA) that will assist with mortgage and down payments (or deposits, as we would call them). It will also create an affordable housing investment support program with CalHFA, which will foster the development of low to moderate-income housing. Furthermore, they will work with Destination: Home to support vulnerable populations struggling amidst the rising living costs in the area.

By Thabiso Moloi
In Technology
6 mins ago

According to Apple, these programs will also support veterans, the homeless or formerly homeless and residents with developmental disabilities. Other important members of society that struggle with the rising costs will also be helped, including teachers and firefighters.

Apple isn’t the only major technology company to make such a pledge amidst the housing crisis they partly created. Microsoft and Google made similar pledges, with the former pledging $500 million to assist with similar projects in its hometown of Seattle, and the latter will spend $750 million for various projects. Google is setting up a $250 million fund for developers to build more than 5,000 affordable housing units and giving $50 million to non-profits focused on homelessness and displacement.