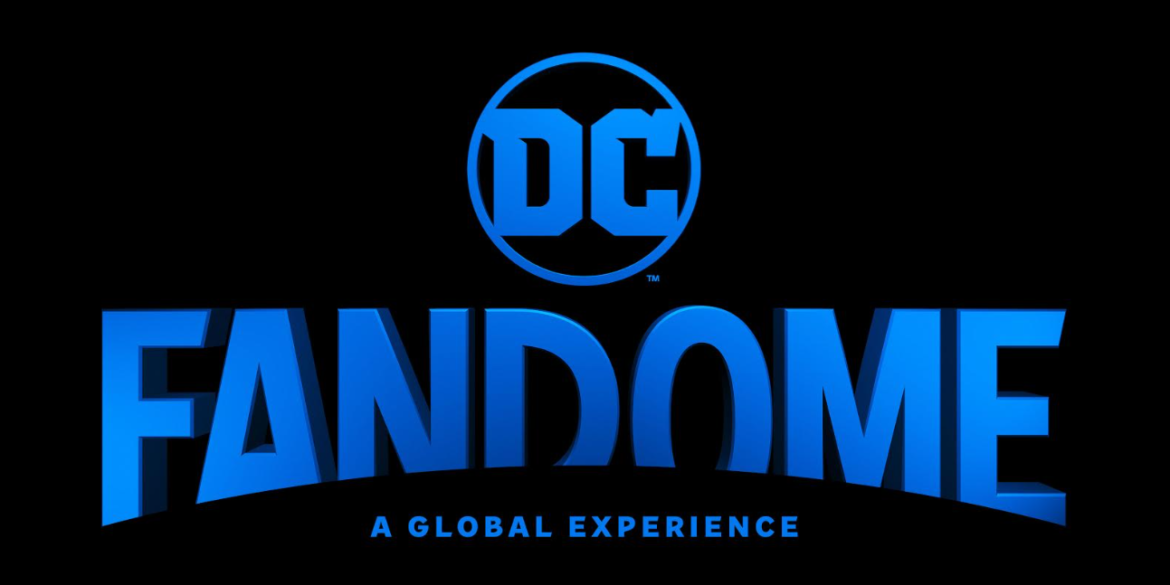 DC Comics’ Justice League: Snyder Cut movie is still some way off, till then we luckily have FanDome to look forward to.

All set for Saturday (August 22), starting at 10 a.m. PDT, DC Comics are linking up with Warner Bros (WB) to bring (us) global fans into the DC FanDome – a free virtual fan experience where no badge is required.

Described as a mega, 24 hour immersive fan experience, FanDome is set to bring all Super Heroes and Super-Villains in one place to celebrate DC’s past, present and future. Already coming equipped with a 24 hour freely accessible site, Fandome is a global event that will immerse fans into the DC Multiverse. Interestingly and as part of the entire thing, new announcements from WB Games, Film and TV, and comics will also form part of the entire experience. 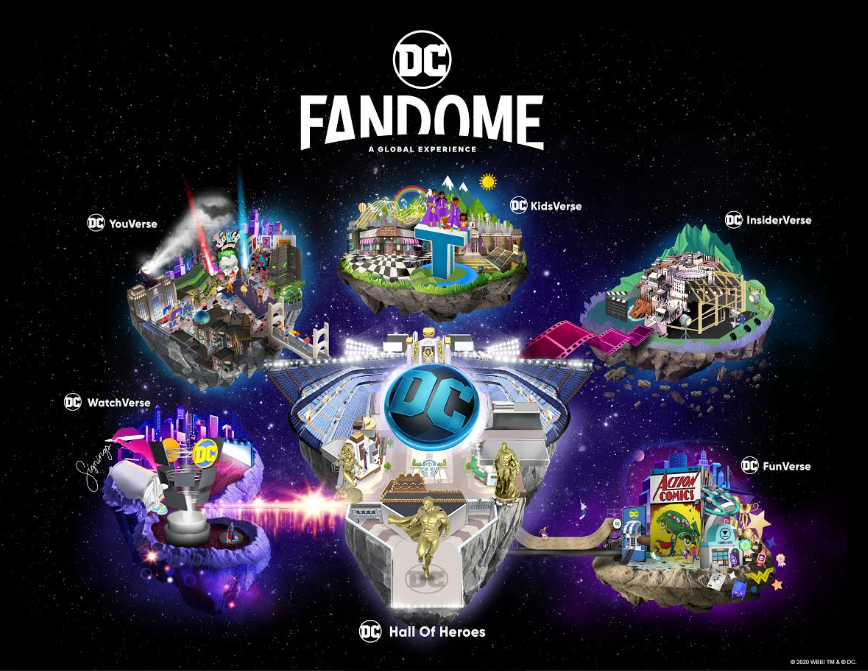 It doesn’t end there as WB have also confirmed that the option to hear from the various casts and creators DC’s feature films and TV series will also be part of it. The titles include Aquaman, Watchmen, The Batman, Batwoman, Black Adam, DC Super Hero Girls, DC’s Stargirl, Doom Patrol, The Flash, Harley Quinn, the SnyderCut of Justice League, SHAZAM!, The Suicide Squad, Supergirl and more.

Ann Sarnoff, Chair and Chief Executive Officer, Warner Bros., said, “There is no fan like a DC fan. For more than 85 years, the world has turned to DC’s inspiring heroes and stories to lift us up and entertain us, and this massive, immersive digital event will give everyone new ways to personalize their journey through the DC Universe without lines, without tickets and without boundaries. With DC FanDome, we’re able to give fans from around the world an exciting and unparalleled way to connect with all their favourite DC characters, as well as the incredible talent who bring them to life on the page and screen.”

Creator of DC TV Arrowverse (one of our favorite TV series from the studio), Walter Hamada, and Executive Producer Greg Berlanti, are set to welcome fans with a 101-style introduction to the DC Multiverse. Immediately from there other cool features such as going ‘behind the scenes with the master artisans who bring DC to life in all its forms, from comic books to games, TV, movies, theme parks, consumer products and more,’ will be included.

Till then, regular updates can be found on the DCFanDome.com including exciting new content on the new blog, the Daily Star, which as a cool feature, kicks off with a welcome note from popular comic book artist Jim Lee. And in case that’s not enough for you, then also be sure to follow DC Comics social channels for further immediate updates.