The story around the Justice League – Snyder Cut so far 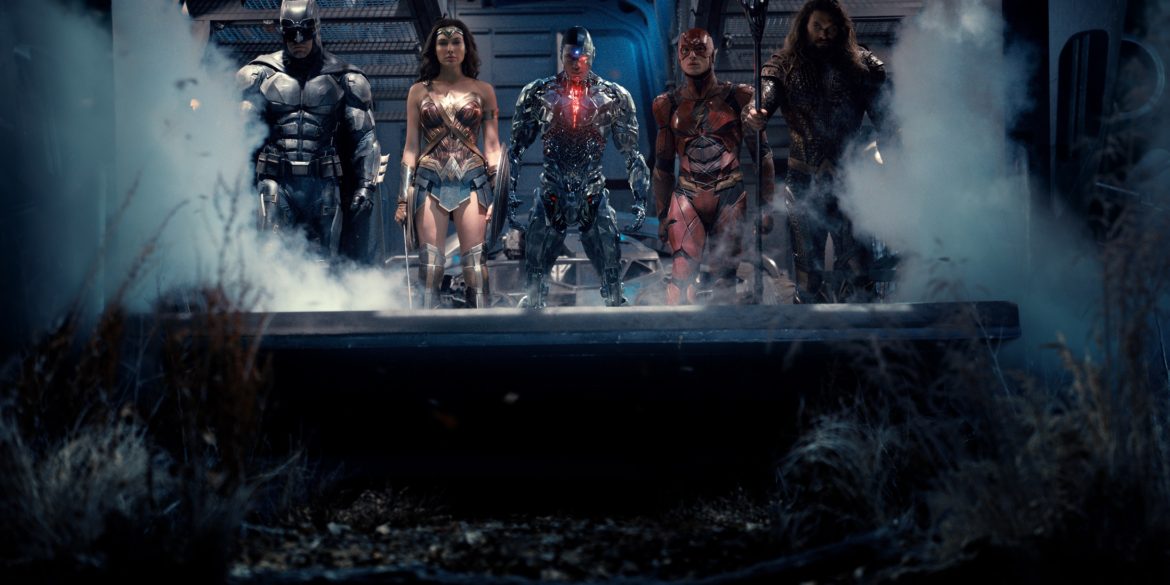 Much has been said about the now confirmed Justice League – Snyder Cut. Most of the consensus around it in the movieverse across geeks, comic book fans and general movie watchers is centered around intrigue and just general excitement. 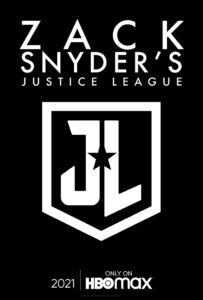 Created and driven by social media using the tag #ReleaseTheSnyderCut, DC’s ‘second’ Justice League real life rendition is already the biggest spectacle of the coming year and the studio hopes that it performs much better than Joss Whedon’s much criticized 2017 version.  If anything, the fact that it was literally brought to life on social media illustrates the true power of the medium.

You’ve probably heard, read or seen most things flying around the much anticipated offering from DC Comics, so we’re going to try to not bore you too much. With that said, it’s easy to get lost in what has already been said and reported, seeking to help limit that is the below neatly packaged video we recently came across from (trusted movie source) Looper.com, trust us it should help:

Coming to HBO Max and further adding to the intrigue is that it is rumored to either be a 4- hour Movie or a TV Show. Speaking of HBO Max, the streaming service seems to be making big moves of its own which further makes the streaming wars more interesting to watch from the sidelines. With Netflix recently announcing big returns, it’s no wonder HBO Max is also putting its weight behind top shows and now with Justice League, movies alike. Boasting a plethora of rich content in its own right with all HBO licensed content plus other material from WarnerMedia, it’s clear that the streaming service has a lot more up its sleeve.

As for our original premise, the Snyder Cut, the scene is perfectly set so far for what will no doubt be a further conversation starter. What are your initial thoughts around it so far? Let us know in the comments below!