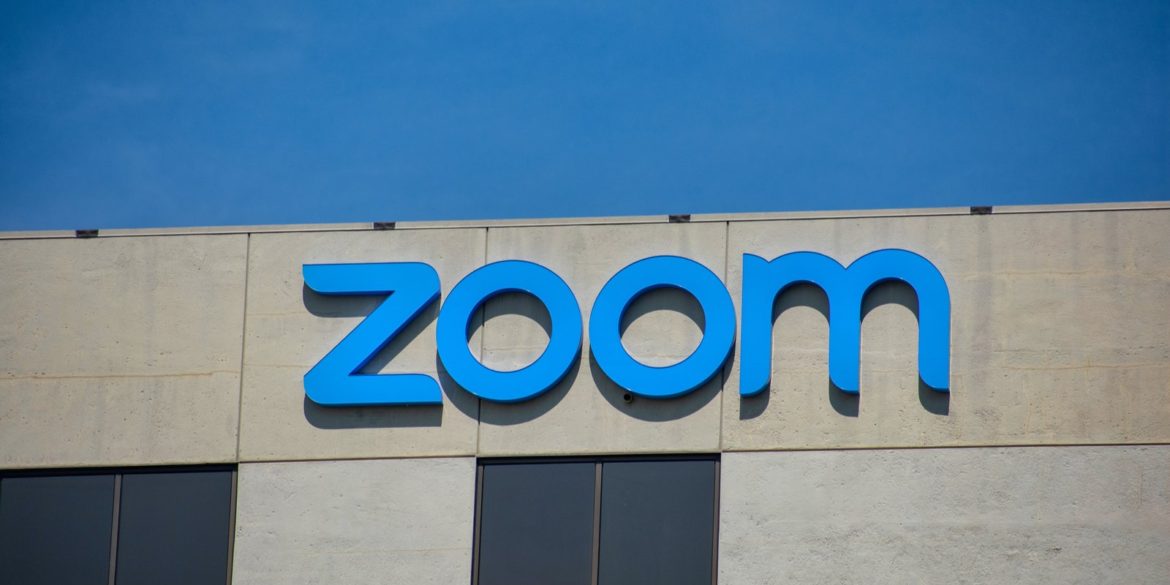 As companies around the world found new ways to keep their businesses running during the COVID-19 pandemic, many had to go digital for the first time. Zoom became a go-to for many people and their usage numbers reflect it.

Read: All iOS 13 devices will be upgradable to iOS 14

Being a listed company, Zoom reported in its earnings for the first quarter of 2020 that their customer growth with companies of more than ten employees exceeded 350 percent. This brought their new active customer base of medium to large sized companies to 265,400.

As a result, revenue has sky-rocketed as well. It increased by 169 percent over the prior year to $328.2 million. According to the Board of Executives, they “peaked at over 300 million daily participants, free and paid, joining Zoom meetings in April 2020, up from 10 million in December 2019.”

Zoom’s meteoric rise didn’t come without its hurdles or controversies, however. Its security (or lack thereof) was heavily questioned and forced them to make sweeping changes. They also acquired security firm Keybase to address many of these concerns.

Other companies have pushed their own video conferencing platforms as well, but none have grown anywhere near to the extent that Zoom has. Facebook even launched a new competitor out of the blue, called Messenger Rooms.

The post-COVID world will certainly look a lot different than it did back in 2019, which already feels like ancient history. Video conferencing platforms will undoubtedly remain a mainstay of many people’s lives even as we settle into a ‘new normal’.