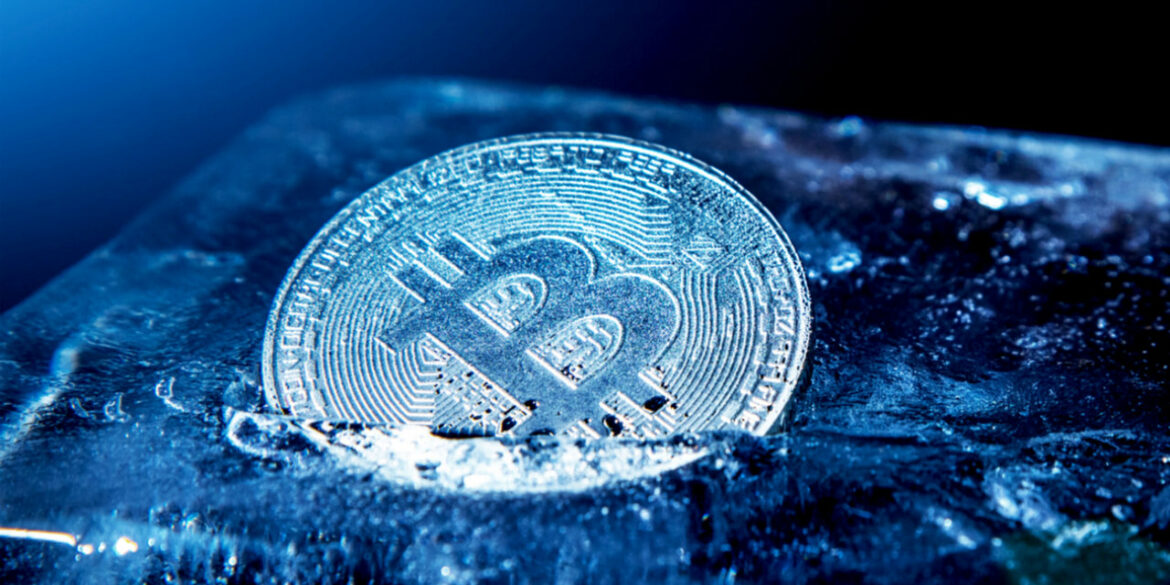 The cryptocurrency market has been in freefall in recent months, and businesses supporting the industry are feeling the pain as well. Coinbase, one of the biggest crypto exchanges, is laying 1,100 employees off as the market conditions worsen. It is a far cry from business we say spending $14 million in February on a single Super Bowl ad. The ad consisted almost entirely of a colourful QR code bouncing around the screen, pointing viewers to a website where they could get $15 in Bitcoin just by signing up.

In a post to the company, Coinbase CEO Brian Armstrong first blamed changing economic conditions that may lead to a “crypto winter” and waited until his third bullet point to mention that the company has “over-hired,” citing its attempt to take advantage of “new use cases enabled by crypto getting traction practically every week.”

Employees at Coinbase have created an internal petition calling for the main execs of the business to resign. In the petition the employees call out the company for “aggressively hiring for thousands of roles, despite the fact that it is an unsustainable plan and is contrary to the wisdom of the crypto industry.”

By Thabiso Moloi
In AndroidGamingTechnology
4 days ago

In May, The Wall Street Journal reported that company executives, including Armstrong, his fellow co-founder Fred Ehrsam, president and COO Emilie Choi, and CPO Surojit Chatterjee had netted $1.2 billion in share sales since Coinbase’s IPO in April 2021. The company’s shares opened at a price of $382 and are currently trading at about $52.

Other cryptocurrency firms like BlockFi, Crypto.com, and Gemini have also announced layoffs recently after the price of Bitcoin has gone down in each of the last 12 weeks and now sits just above the crucial $20,000 after peaking at about $69,000 last November.