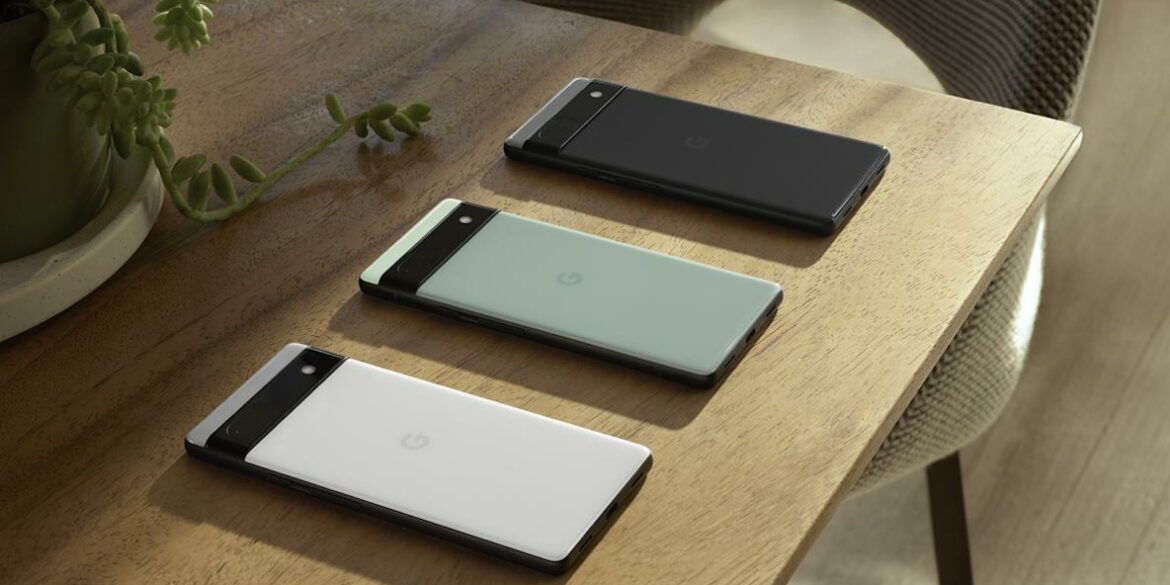 Google has launched the latest version of its mid-range ‘a’ series, the Pixel 6a, at Google I/O 2022. It shares most design elements with the flagship Pixel 6 and Pixel 6 Pro, with some compromises on the hardware front to lower the price. This year around, it is a more complete package than ever before.

The Google Pixel 6a is powered by the same flagship processor as its bigger brothers – Google’s own Tensor AI chip designed internally. It comes to market on July 28th and will cost $449.

This new mid-range challenger looks a lot more expensive than its price may suggest, thanks to the same two-tone chassis found on the flagship range. It definitely stands out in the vast ocean of mid-range range devices as something a bit different and unique. It has a 6.1 inch display, at 1080p resolution, making the device a lot easier to use with one hand compared to the 5a it replaces.

Google’s Tensor chip delivers all of the same features as the more expensive Pixels. There’s support for 5G, Titan M2 security and enough speed to power complex tasks like Google’s Live Translate. According to Rick Osterloh, Google’s SVP of Devices and Services, the Tensor chip is a “big deal for a phone at this price.” It’s certainly more impressive than the aging Snapdragon chips mid-range phones are usually made with.

The camera setup has also been significantly upgraded compared to the previous model. It now has the same 12MP main camera that was used in the flagship models of previous years up until the Pixel 5 and 5 Pro. With Google’s impressive imagery software paired with this tried and true sensor, it is sure to deliver unmatched picture quality at this price range. It now also has a 12MP ultra-wide lens alongside the main shooter. The Google Pixel 6a will also receive five years of security updates, extending its shelf life compared to other mid-rangers.