The 5 most anticipated PC video games this year 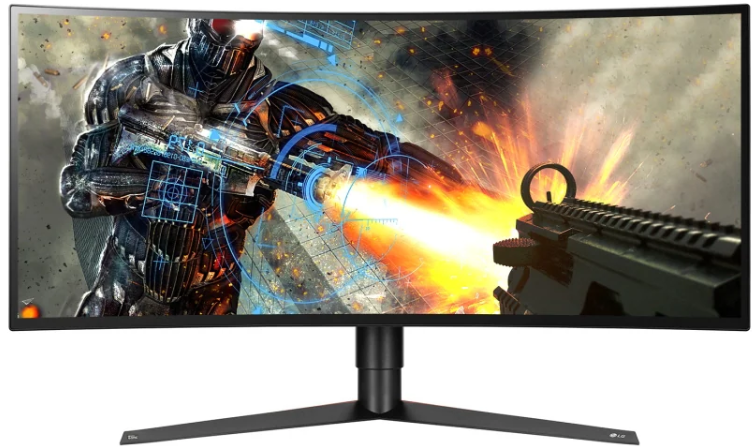 The world of video games has had a busy start this year with various titles and genres having their fair share of equal focus and release. This includes everything from triple-A titles to indie darlings actively taking immersive storytelling and gameplay to new heights. While gaming can be enjoyed on many devices, PC gaming enjoys the benefit of being able to push the technological envelope further, resulting in games looking and feeling like they never have before.

Here are five titles coming to PC in 2022 that should be on your watchlist:

Ash Williams is back, and he’s brought his chainsaw and shotgun with him to take down hordes of Deadites led by a powerful demon. Playing as Ash, or one of several characters from the popular film and television franchise, gamers can team up or fight against one another in the game’s co-op and multiplayer modes, shooting and slashing their way through enemies for hours.

Evil Dead: The Game will be available from 13 May

The latest installment of the hugely popular Saints Row franchise takes place in the American Southwest city of Santo Ileso, a metropolis plagued by relentless criminal factions fighting each other for control. Leading a group of young and ambitious friends, players can complete missions and heists, all in the name of a making a criminal name for themselves.

Saints Row will be available from 23 August

After nearly a decade-long hiatus, Test Drive and its high-octane driving thrills have returned to rip up the streets of Hong Kong with speed and style. Petrol heads will have the chance to get behind the wheel of the world’s fastest and most luxurious cars, and explore the sprawling city and its surrounding forests, beaches, and mountains.

Test Drive Unlimited Solar Crown will be available from 22 September

An RPG that’s promised to be out of this world, Starfield takes place in the 24th century, when humanity has ventured beyond the stars. Exploration sits at the core of Starfield’s gameplay. Players will get the chance to visit unique planets and locations,  and interact with a diverse lineup of characters along the way.

Starfield will be available from 11 November

It’s not easy surviving in a post-apocalyptic Chernobyl Exclusion Zone. That’s the challenge players will face in this first-person shooter where all their decisions impact the world around them. Arming yourselves with weapons and supplies, you will venture through a radioactive wasteland, coming face-to-face with all the monstrosities it’s home to.

S.T.A.L.K.E.R. 2: Heart of Chernobyl will be available from 8 December

Whichever game is next on your playlist, make sure you have the right equipment to do it justice. And a game-changing screen, like the LG UltraWide™ Curved Gaming Monitor which features a 34-inch curved display with 3440×1440 resolution and 21:9 aspect ratio, is one of the most important parts of your setup.