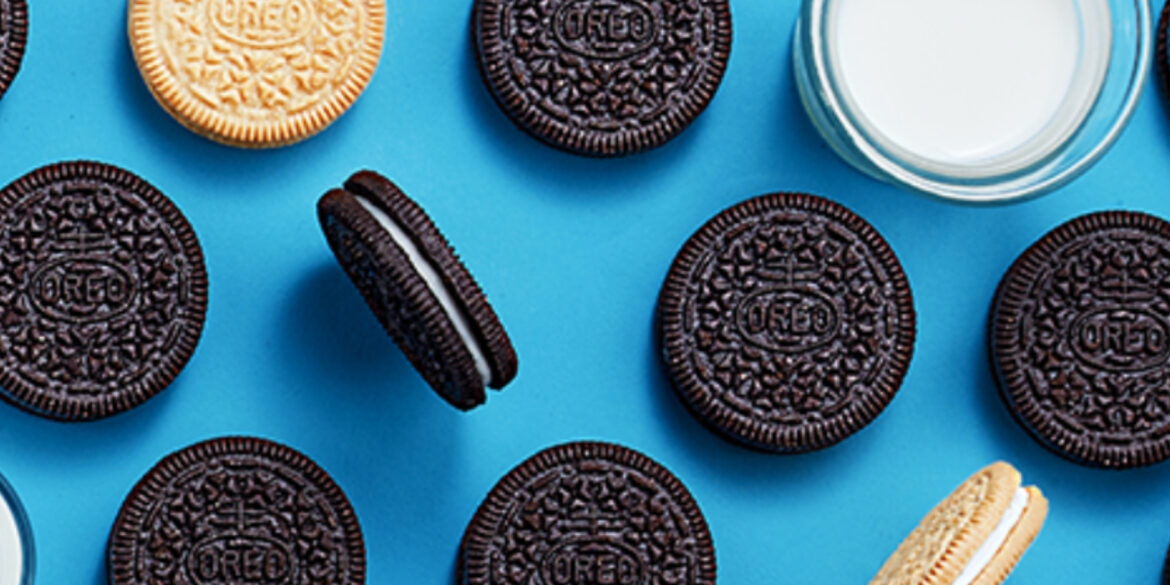 There are a great many important questions we’ve yet to answer, but the big brains at MIT have fortunately spared us one.

In a release detailing its latest study, researchers at MIT actually created a 3D-printed device to determine exactly what dark science lies behind the simple fact that it’s near-impossible to evenly split an Oreo’s filling.

The corresponding device, the Oreometer, used rubber bands and coins to control torque as an Oreo is split apart. That mechanical power is important when one learns that the researchers determine that yes, twisting speed does in fact influence how much strain and stress it requires to split a biscuit open.

Crystal Owens, a mechanical engineering PhD candidate at MIT, went on expand the mystery, adding that splitting an Oreo evenly is likely a result of its manufacturing process. “Videos of the manufacturing process show that they put the first wafer down, then dispense a ball of cream onto that wafer before putting the second wafer on top… Apparently that little time delay may make the cream stick better to the first wafer.”

There you have it.

Owens added that should the inside of each Oreo have more texture, it could allow the cream to grip and distribute more evenly when the biscuit itself is split apart.

All levity aside, the study is intended to help make the practise of rheology (the study of how solids respond in plastic flow) more accessible other researchers

As Owens concludes, “my 3D printing fluids are in the same class of materials as Oreo cream… so, this new understanding can help me better design ink when I’m trying to print flexible electronics from a slurry of carbon nanotubes, because they deform in almost exactly the same way.”