This is the first Razer Linux laptop 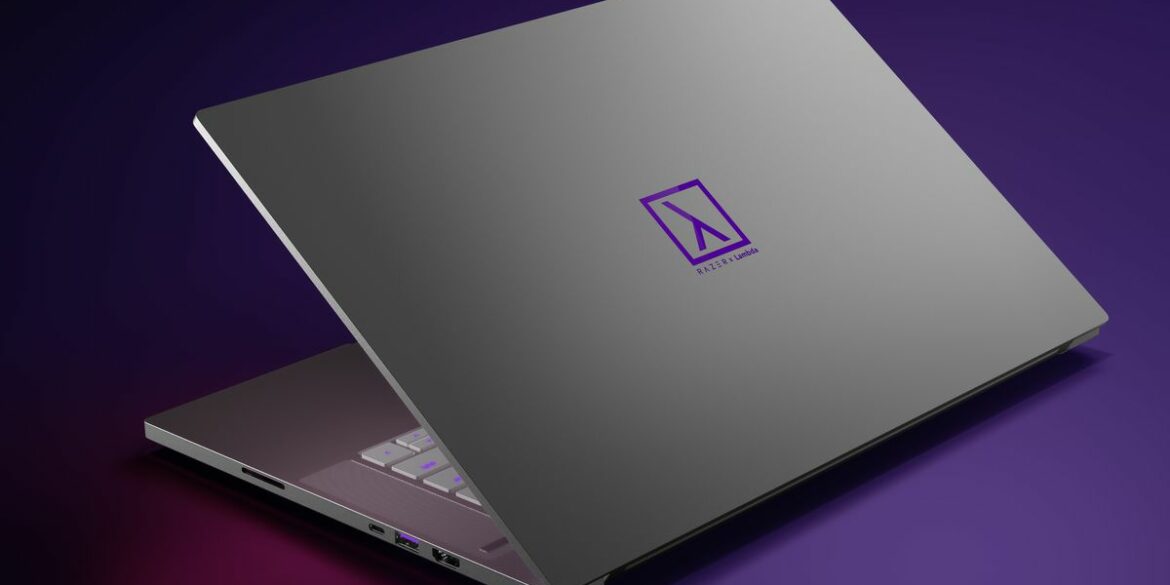 Razer has given its blessing to a company called Lambda to put Ubuntu on an updated version of last year’s Razer Blade 15 Advanced. The target market for this product is machine learning and artificial intelligence researchers.

It’s called the Razer x Lambda Tensorbook, and the $3,500 machine is absolutely identical to a high-end version of last year’s laptop in most ways. It’s got an 11th-gen Intel Core i7 CPU, Nvidia RTX 3080 Max-Q graphics and 64GB of RAM underneath a 15.6-inch 165Hz 1440p display, all powered by a 80Wh battery inside an identically sized and shaped 4.45-pound chassis. It’s also got the same speedy I/O, including two Thunderbolt 4 ports, three USB 3.2 Gen 2 Type-A ports, a UHS-III SD card reader and both Wi-Fi 6E and Bluetooth 5.2.

Other changes over Razer’s original model include the new silver shell instead of the iconic black. It also comes preinstalled with “the latest drivers and machine learning tools including PyTorch, Tensorflow, CUDA, and cuDNN.” Lambda says it provides hardware to thousands of research groups already, selling GPUs, servers, and desktop workstations. This product is meant to target the same market, but for those that want to work on the go in our new remote working lifestyle.

According to experts in the field, it looks like Lambda is actually aiming this product at Macbook users who tend to do this kind of work. The primary hardware comparison the company touts is a 4x speedup over Apple’s M1 Max in a 16-inch MacBook Pro when running TensorFlow. Razer has teased better Linux support over the years, but popular Linux computing news site Phoronix wrote in 2019 that those plans had seemingly been mothballed. Perhaps the recently renewed interest in Linux gaming, driven by the Steam Deck, will push Razer to consider Linux for its own core products as well.