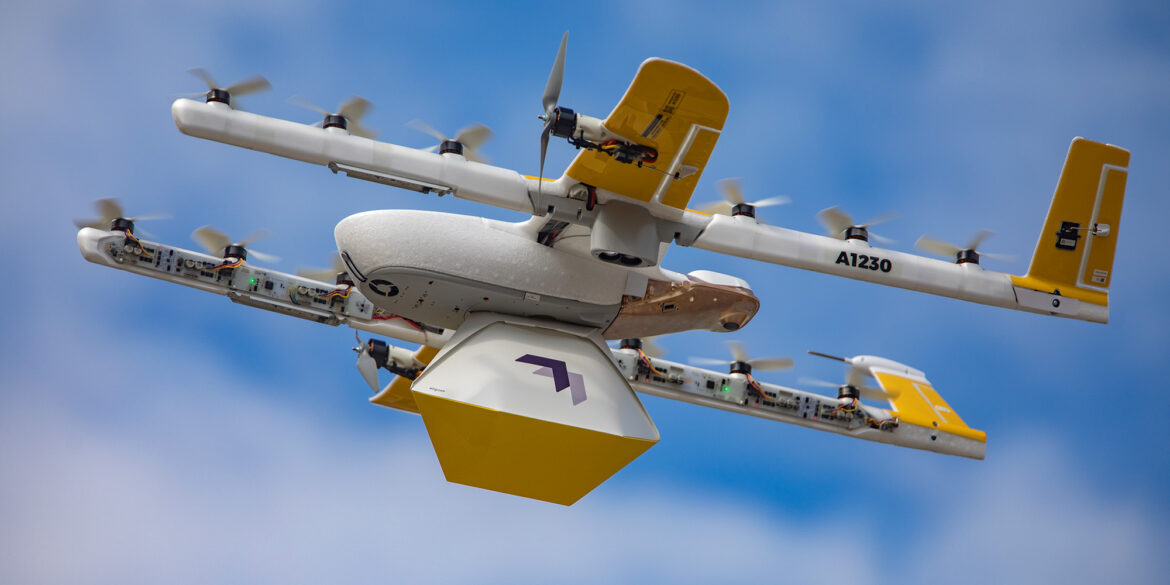 If you haven’t heard of Wing before, we’ll forgive you – the Alphabet (Google’s holding company) subsidiary business first chartered test programs for its autonomous delivery drones in Logan, Australia just last year – and now the company is preparing to expand in its home territory of the United States.

According to new reports, Wing will soon launch its own drone delivery service in the Dallas-Fort Worth metroplex on the 7th of April in a bid that a company representative said marks a first for the United States.

Wing will at first be contracted to Walgreens, for which it will deliver health and wellness products directly to customer’s homes. Drones will be staged at Walgreen parking lots, rather than at a hangar, airfield, or Wing facility.

Alphabet added that “This will be America’s most scalable drone delivery operation to date, as Walgreens team members will process their own orders and load packages onto drones themselves – while Wing oversees the delivery from a remote location”.

Each drone arrives at Walgreen stores with its own portable container (or hangar), from which it can be stores or dispatched. The unit can carry packages up to 1.5kg for trips of up to 10km. Though autonomous, the drones are monitored by human pilots and carry redundant motors, batteries, and navigation systems.