New PlayStation Plus vs. Xbox Game Pass vs. Switch Online 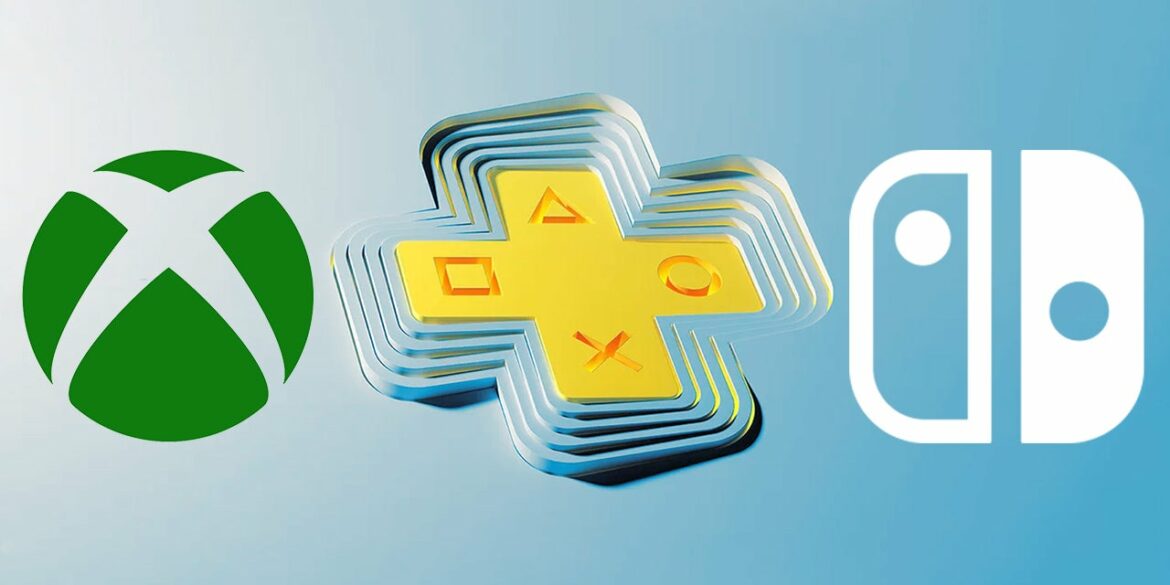 With gamers playing more games than ever, Microsoft’s Game Pass has been a massive hit and huge draw card for the company. It has definitely lured some gamers over from PlayStation, and it is this Sony is trying to address with an update to its PlayStation Plus subscription service. It now offers a comparable service to that of Game Pass and Switch Online.

If you’re a console owner trying to figure out the best deal, here’s a breakdown of what each service offers, as well as their prices.

A major difference between these three tiers and its biggest competition, Game Pass, is that it doesn’t offer first-party PlayStation Games at launch. PlayStation CEO Jim Ryan said that they’re in “a virtuous cycle” with their studios and that releasing new games at launch on these new subscription services would break that cycle. “It’s not a road that we’re going to go down with this new service,” Ryan said.

Apple may finally drop Lightning in favour of USB-C

By Theunis Jansen van Rensburg
In AppleGadgetsiPhoneTechnology
5 hours ago

The subscription service from the mobile console is the most different compared to its contemporaries. They have less brand new games, offering new ones every now and again. Their service is also the cheapest across the various tiers.

This is certainly the biggest and widest variety of games in a library available today. It is also very generous with day on offerings for new games. Microsoft’s recent acquisitions will certainly just make this even a bigger draw card.