Dischem is the latest retailer to launch its own delivery service 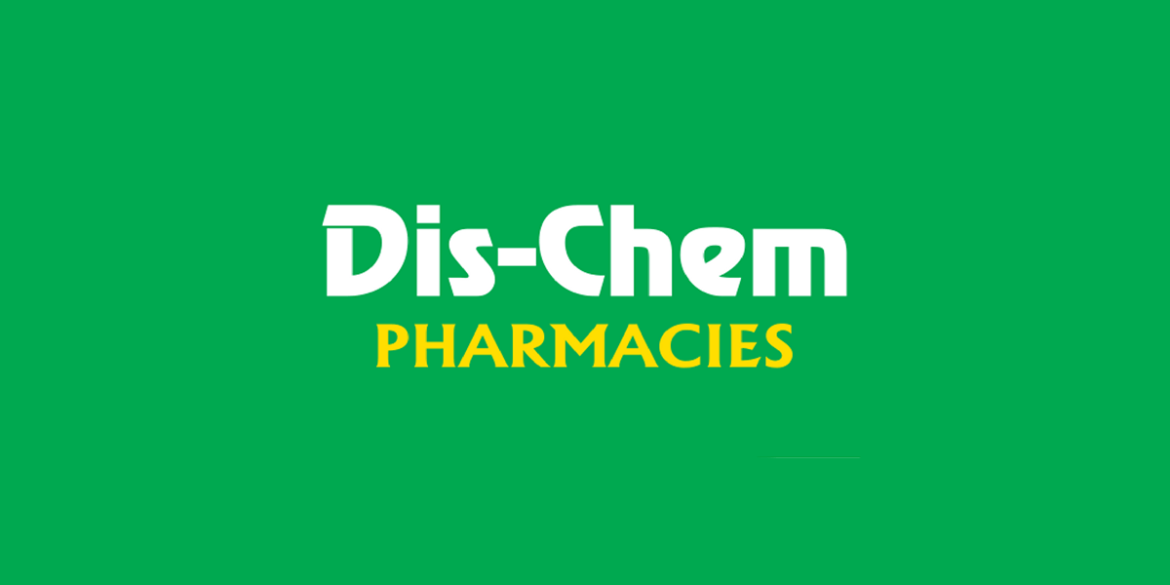 On the first day, Checkers launched Sixty60, and on the second, Pick ‘n Pay bought Bottles. On the third, Woolworths offered Woolies Dash – and by the fourth, Dischem had readied DeliverD. All was good.

For those of us who perform the adult version of Reggie’s Rush inside the popular pharmacy, DeliverD will likely be a blessing. Dischem has confirmed that its own delivery service is set to launch in stores across Johannesburg, before finding a wider rollout to other regions in South Africa.

According to the company, DeliverD is set to launch with access to front-shop products during a trial period before offering a full catalogue of more than 7 000 items across its health, beauty, and electronic ranges.

Notably, Dischem has bucked the trend of offering a distinct app for its new service, and has instead confirmed that DeliverD will be bundled into its existing mobile app.

In a statement to the press, Saul Saltzman, executive director at Dis-Chem, quipped that “this development taps directly into understanding what our customers want, central to which is convenience. We have seen significant online growth in the past 12 months, and the ongoing customer demand for quick, same-day online service was a key driver behind the introduction of this offering”.

By Theunis Jansen van Rensburg
In GadgetsMicrosoftPopularTechnology
5 days ago

The retailer has offered that delivery times will largely be influenced by a customer’s location and needs, rather than the set schedule other local delivery apps offer. Deliveries will be available to users within a 10km radius of a participating store.