Octotel increases fibre line speeds at no cost to customers 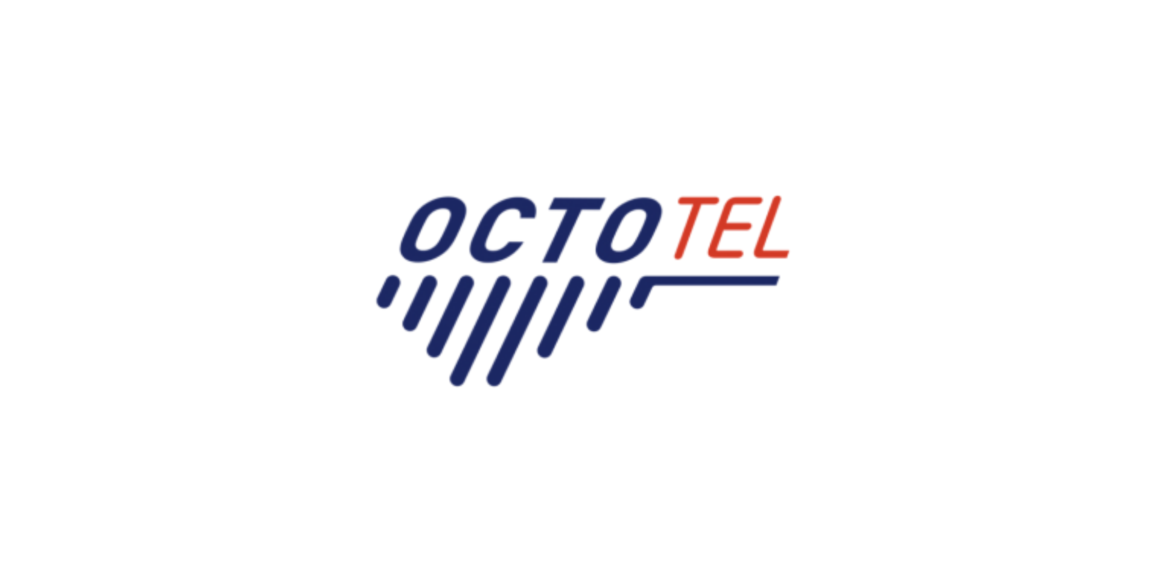 Octotel, a major fibre-to-the-home provider in Cape Town and surrounds, is increasing customer line speeds at no extra cost. It announced on Friday that there are two products affected by this change – the 15Mbps and 30Mbps products. Octotel was recently acquired by investment firm Actis, which focuses on technology companies in emerging markets.

There are three main Fibre providers in the Cape Town municipal area – Octotel, Telkom’s Openserve and Remgro’s Vumatel. In a quickly growing market such as Cape Town it has become an arms race between service providers with higher speeds and lower prices moving a vast number of customers from 4G/5G and ADSL to fibre connections at their homes.

Speaking of the two packages affected, Octotel said that: “Both of these packages will be receiving substantial speed increases and, most importantly, this will be rolled out on a permanent basis. Formal communication has been sent to Octotel’s Internet service provider partners confirming that the changes are being implemented at no additional charge and are effective indefinitely.”

By Theunis Jansen van Rensburg
In InternetSouth AfricaTechnology
6 days ago