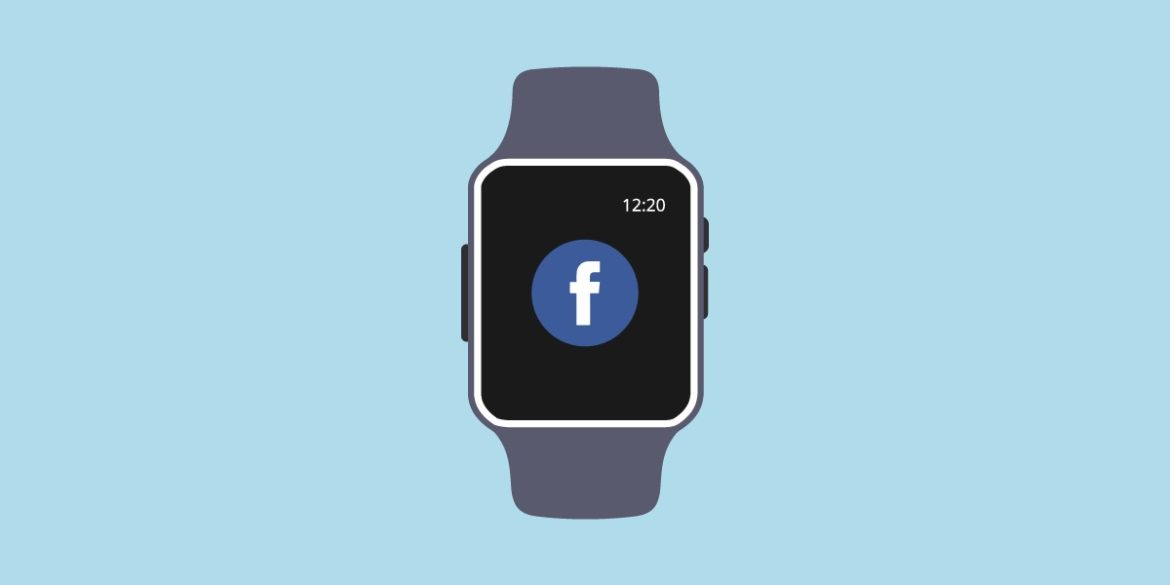 If you weren’t keen on Facebook’s Portal range of connected home devices, then you’ll be delighted to hear that the social media giant now believes you’re ready for a wrist-mounted smartwatch that has two cameras aboard to track the progress of your day.

According to early reports, Facebook intends to release its smartwatch at some point in late 2022, and the device would feature two cameras that could be detached to take pictures or video for either Facebook’s core service or Instagram.

Apparently, the design would be intended to encourage users to employ the smartwatch as they would their phone; the company reportedly intends to include a front-facing camera for video calls as well as a 1080p auto-focus camera that would be mounted on a stainless steel frame.

The latter camera would purportedly be accompanied by a range of accessories designed to integrate it into other applications – such as aboard a backpack.

The device would reportedly carry LTE support – meaning that it won’t need to be tethered to a smartphone to work – and would arrive in white, black, and old colour options. The product would also be intended to tie into Facebook’s range of augmented reality glasses.

It remains to be seen what operating system the smartwatch would actually run on.

What are your thoughts? Would you be willing to wear a Facebook-made smartwatch? Let us know in the comments below.