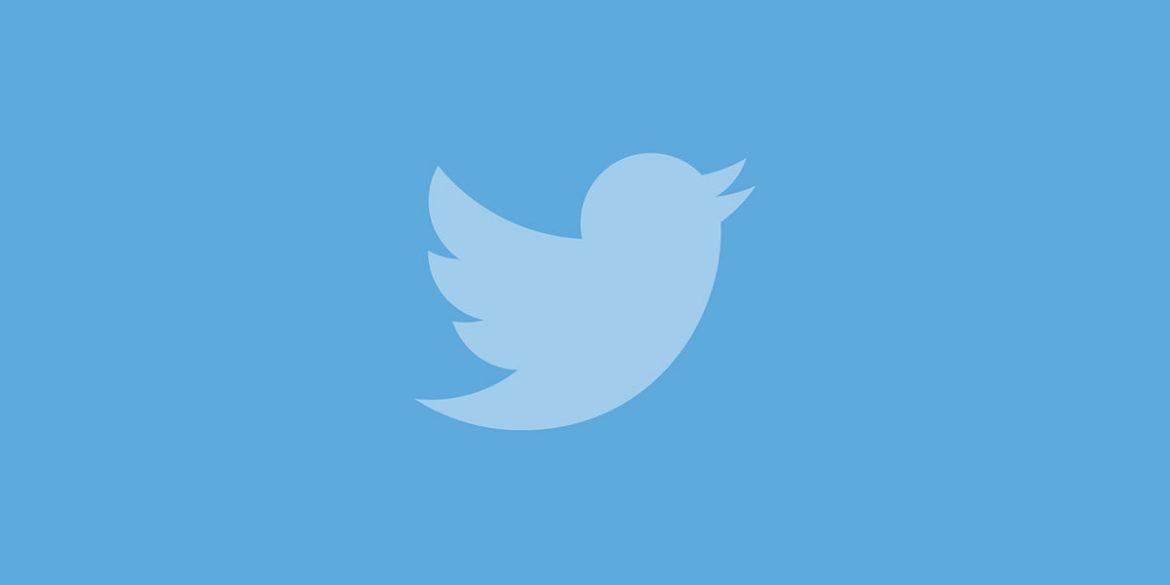 Many of the Twitter features you’ve requested from @jack for years are now finally here – that is, if you’re prepared to pay for them.

The social media network has officially unveiled Twitter Blue – a $2.99 USD subscription service that will offer users a host of new tools.

Among them, users will be able to ‘undo’ a tweet before it meets the general public, bookmark tweets and organise them into folders, as well as offer accessibility options for longer tweet threads in a new Reader mode.

Users will also find preference for customer support queries and will have the ability to select a colour theme for their app as well as change the classic Twitter app icon.

The move is a significant shift for the service, which largely derives its revenue from advertising.

The company has clarified that the most popular of its 200 million daily users will be the first invited to try the service.

By Theunis Jansen van Rensburg
In CryptocurrencyTechnology
5 days ago

In a statement to the press, Twitter product lead Sara Beykpour explained that “Twitter Blue is aimed at customers who are our most engaged, our most passionate super users who really want to take their experience to the next level… There is something special about this cohort that we’re really learning about.”

Other requested features – such as an edit button as well as the ability to subscribe to newsletters – haven’t yet been mentioned.