The European Union prepares to unveil a digital wallet for payments, IDs 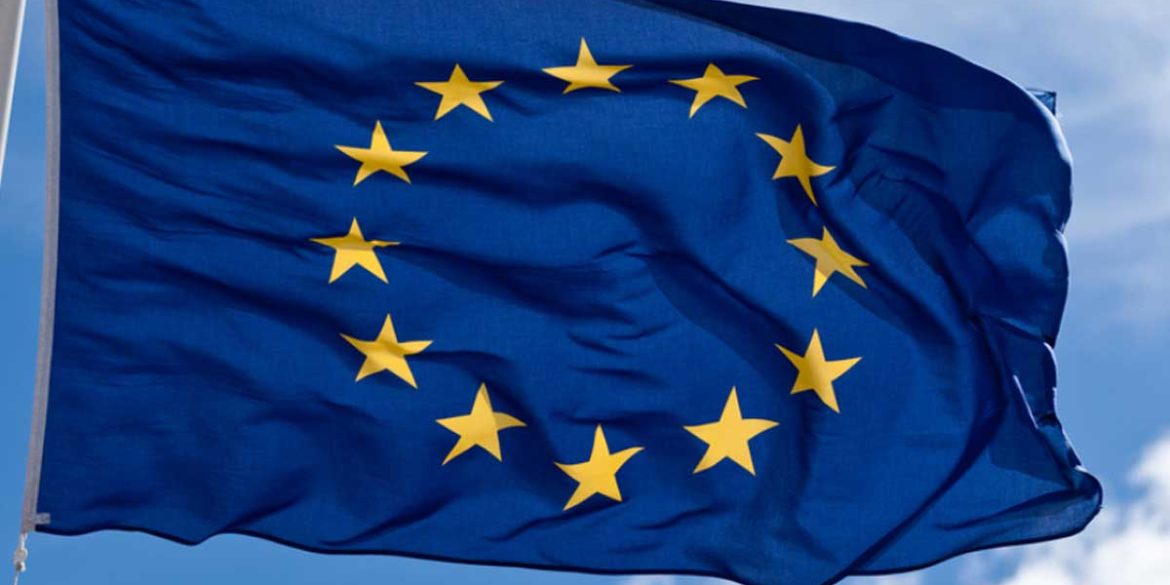 According to a new report from the Financial Times, the European Union is preparing to unveil a new digital wallet that would allow citizens in all 27 member countries to store their payment details, passwords, and IDs.

Slated for full release in 2022, the digital wallet would reportedly function through a mobile app that will support biometric logins through fingerprint or retina scanning. The service would apparently amalgamate several existing digital identity initiatives from various members of the bloc.

The platform would enable citizens to access public and private services – such as buying newspapers, logging into government websites, or paying utility bills – all through one identity.

Accordingly, the wallet would also be able to store documents such as a driver’s license.

For the privacy conscious, concerns may be unfounded; early designs discussed by the Times indicate that the wallet would prevent companies from accessing user data contained within wallets for marketing purposes.

What are your thoughts? Could a bloc-wide (or perhaps even world-wide) digital identity work? Let us know in the comments below.