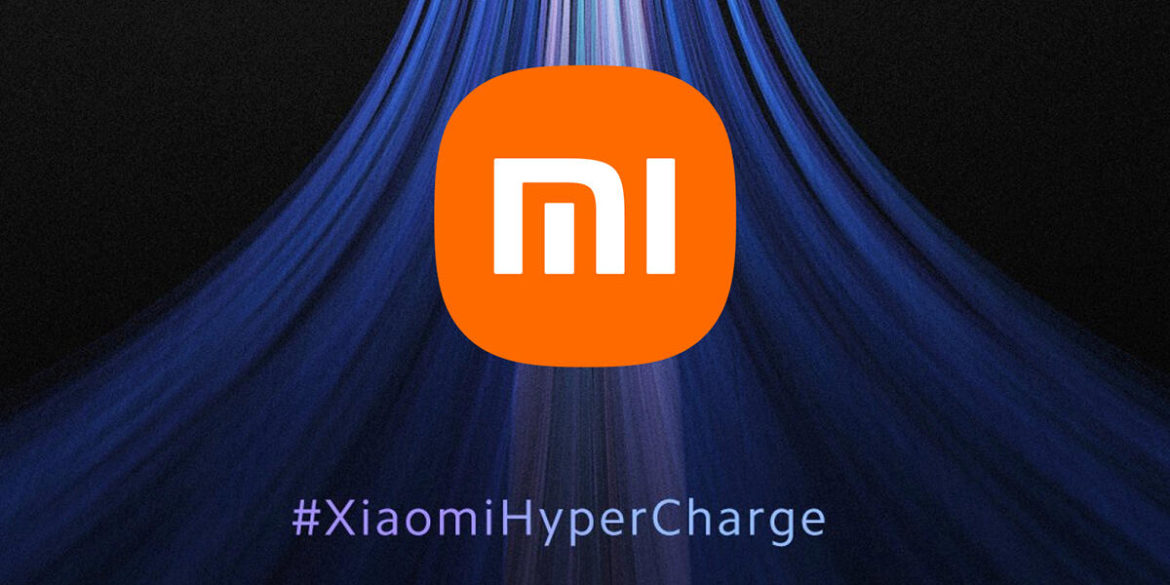 Many mobile phones now support rapid charging features on both wired and wireless connections, but Chinese firm Xiaomi has stepped up to the plate to bat with its latest demo – and has claimed new world records for both charging types.

According to the brand – which launched tests using a tweaked Mi 11 Pro smartphone with a 4,000mAh battery – the company claims that it can fully charge the handset in 8 minutes using a 200W HyperCharge wired connection or in just 15 minutes with a 120W wireless charging setup.

It’s worthwhile to note that while Xiaomi didn’t disclose as much, fast wireless charging technology typically relies on a brand-backed wall charger and cable – meaning that the HyperCharge system may remain proprietary to certain Xiaomi models in the future rather than serve as a global standard or feature.

Charge up to 100% in just 8 minutes using wired charging and 15 minutes wirelessly! #XiaomiHyperCharge

Too good to be true? Check out the timer yourself! #InnovationForEveryone pic.twitter.com/muBTPkRchl

Xiaomi’s boasts follow on from another Chinese brand – Oppo – which claimed a full charge of a 4,000mAh battery in just 20 minutes using a 125 charging system last year.

With Apple’s recent move to sell iPhones without a wall charger in the box – and with many other brands subsequently jumping on the bandwagon – it’s likely we may see fast charging as a premium addition to our handsets in the near future.

At the moment, Xiaomi’s HyperCharge isn’t publicly slated to arrive on any forthcoming handset – so it remains to be seen when (or if) consumers will be able to use the feature out in the wild.

What are your thoughts? Be sure to let us know in the comments below.