Valve is building a console to compete with the Nintendo Switch 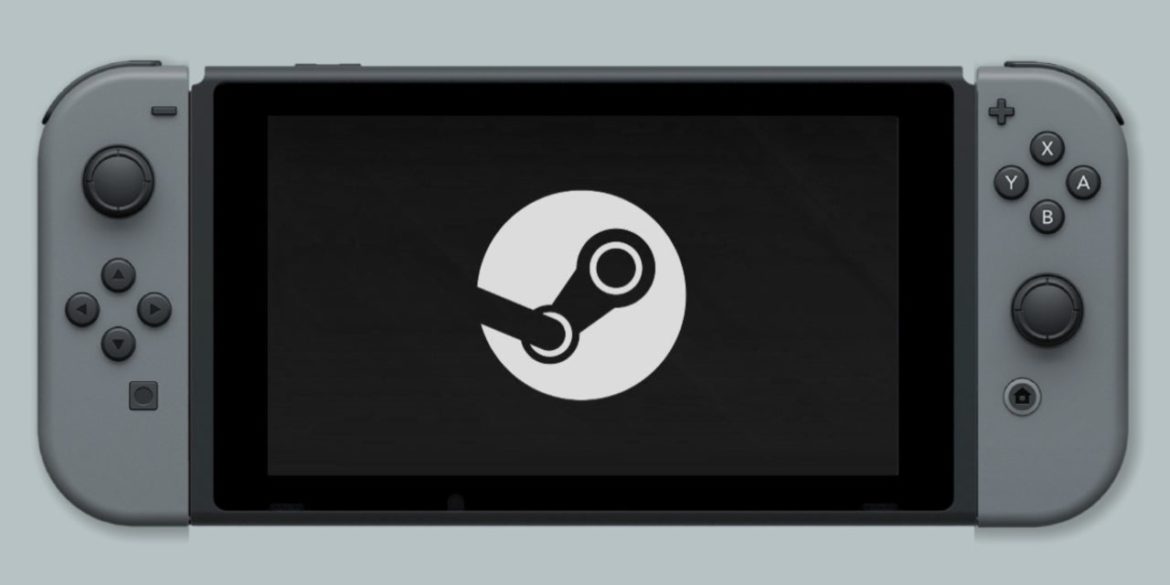 Valve is reportedly working on a portable console that will allow Steam users to play their game library, said to be similar to the Nintendo Switch. Sources familiar with the matter indicate that Valve has been working on an all-in-one PC with gamepad controls “on and off for some time.” The portable will reportedly include an AMD or Intel system-on-a-chip (SoC) while most likely coming with Linux.

One prototype is larger than the Switch and features all the same controls, buttons, triggers, and joysticks you expect in a modern console. It will include a USB-C port that will allow it to be connected to an external screen, just like the Switch. While there aren’t any details of pricing, it is thought that it will cost more or less the same as the Switch, around the $300 mark.

The rumours have been bolstered by new information that there are new code snippets in the Steam client that references something called “Neptune” and “Neptune Optimized Games.” It was initially thought that Valve was working on a new controller, but now new code has appeared that links Neptune to snippets referencing “SteamPal.” This is thought to be the name of the new device, although it might change before launch.

As always, take these rumours with a grain of salt. Even if it does exist, it doesn’t mean that it will ever launch. Valve is infamous for canning projects very close to the expected launch dates.