Amazon set to buy MGM for a cool $8.45 billion USD 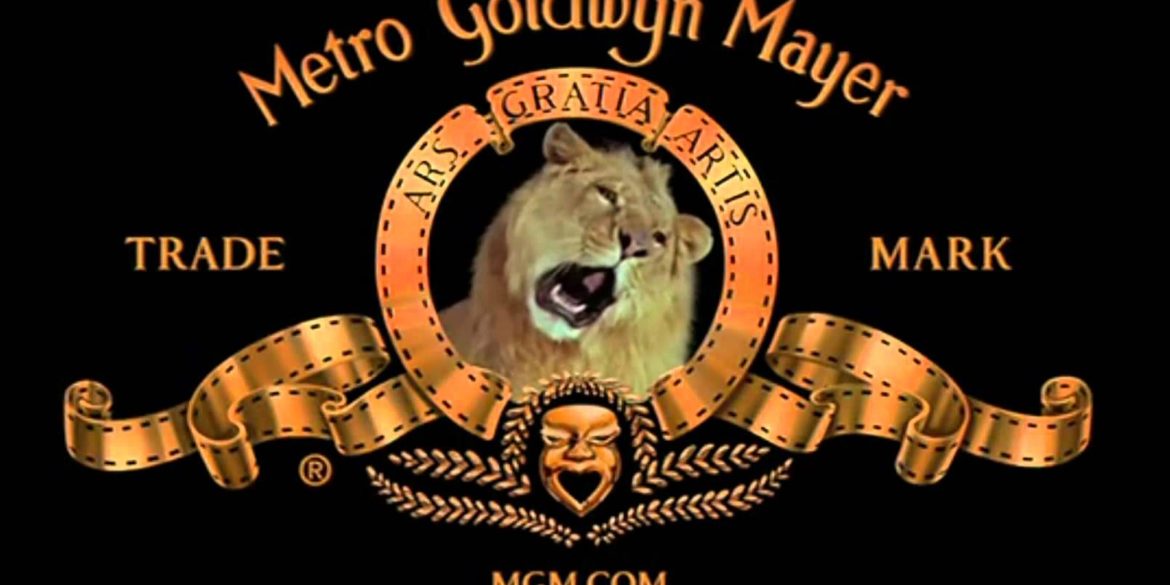 In a move that will ironically see Amazon take the rights for the James Bond franchise, MGM’s backlog of films is set to complement its streaming catalogue while at the same time offering the company blockbuster titles such as The Hobbit, Rocky, and others.

Following the acquisition, it is estimated that Amazon will own a content library of an estimated 4000 films and 17000 hours of television.

The announcement marks Amazon’s second-largest ever acquisition, and is one now part of a wider trend; Disney recently acquired 21st Century Fox with the view of supplementing the content already available on Disney+.

MGM has been in rumoured talks with Apple over a similar acquisition, which – needless to say – will now not materialise. Notably, that deal was set to see the Cupertino company fork out just $6 billion USD for the studio.

It remains to be seen how the COVID-19 pandemic will affect larger film studios going forward; the growing strength of streaming platforms may foster a growing trend in future as many film studios begin to buckle under pressure.

Let us know your thoughts in the comments below!