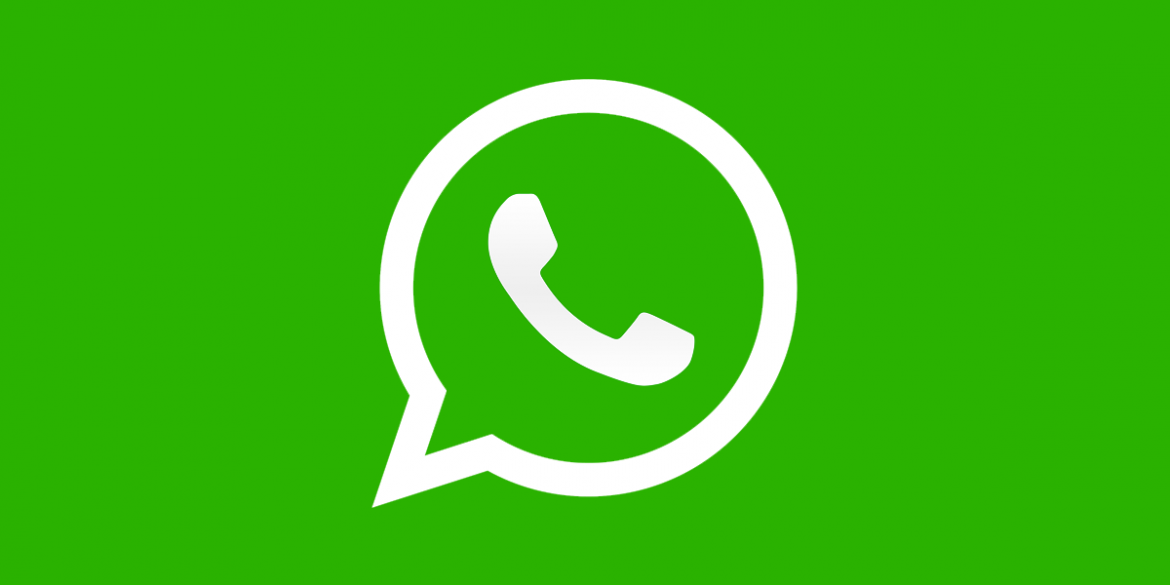 If you’ve ever migrated from an iPhone to an Android phone (or vice versa), you’ve probably ran afoul of a frustrating problem; the inability to transfer message histories between iOS and Android.

Fortunately – though perhaps too late for those of us who’ve had to restart our conversations from scratch – WhatsApp now appears to be testing a new tool that would enable platform hoppers to seamlessly resume their conversations on a different device; regardless of its operating system.

Presently, WhatsApp can only action migrating a chat history from one mobile number to another – a feature that will (further) only work if the user remains on an iOS or Android device.

Going forward – if present indications pointed out by WABetaInfo are true – WhatsApp would soon enable users to transfer their chat histories between either major mobile operating system and swap a phone number at the same time.

The move is a timely one, given the furore the platform faced when it elected to update its terms and conditions of use earlier this year. In the wake of that debacle, many competing messaging apps – such as Telegram – rolled out the ability for users to export their WhatsApp chat histories into Telegram.

For WhatsApp, the feature – when introduced – would enable users to retain their chat information and hence likely increase retention on the app as the platform gradually begins to enforce its new policies.