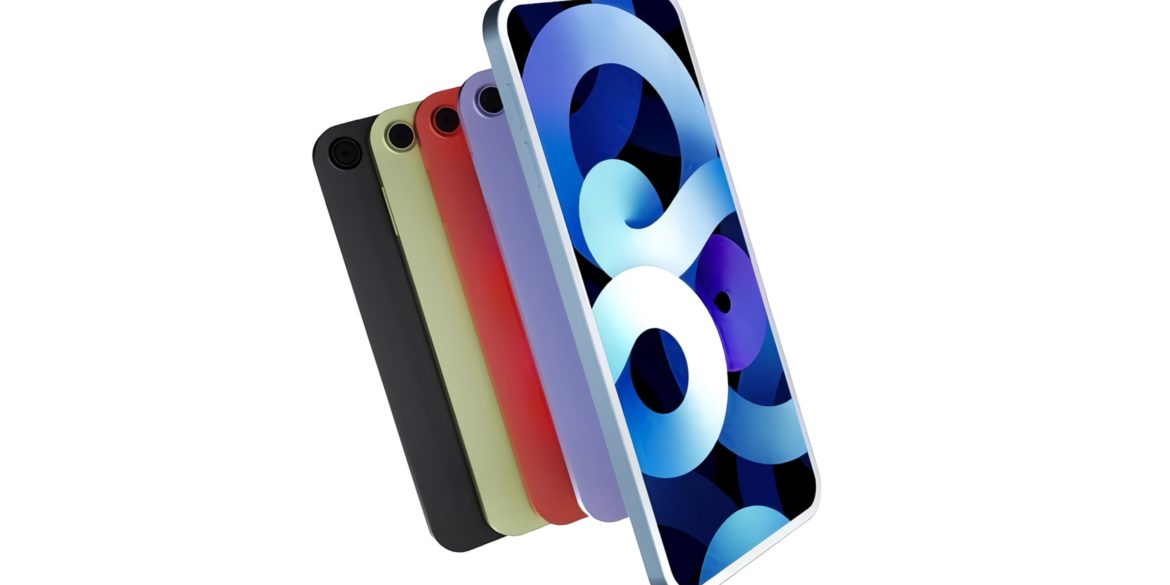 A new iPod Touch will be launched this year, and it will come with a massive redesign. New leaks claim that the refreshed iPod Touch will arrive at the beginning of Q4, just in time for the 20th anniversary of the original iPod.

Alleged renders of the new Apple device show that it will look a lot different than the current family of iPods. If these renders are actually close to the real deal, we’re looking at a major redesign that again shows Apple’s rediscovered love for sharp lines and flat edges.

It will have a metal, unibody design with flat sides, just like the redesigned iPhone 12. It has a familiar camera protrusion housing the single shooter that has been found on the iPod for some time, now reminiscent of the iPad Air.

The front of the device gets a huge redesign in line with the change with the iPhone X. There are uniform bezels all around the device now, like the new iPads. The selfie camera is at the top, as expected, in the slimmer bezels. It has not been given the Touch ID or Face ID treatment, however.

The bigger question is – who is the iPod for? If it’s meant to be for kids for whom parents don’t want to give a smartphone to yet, isn’t it negated by all the social apps that also work on the iPod? And if it’s to save money – as the iPod does almost everything the iPhone does and is a lot cheaper – you would still need to have the ability to use a mic and make phone calls.

What do you think about the iPod? Do you still have one? Does it just remain that special drawer without being used? Let us know in the comments below.