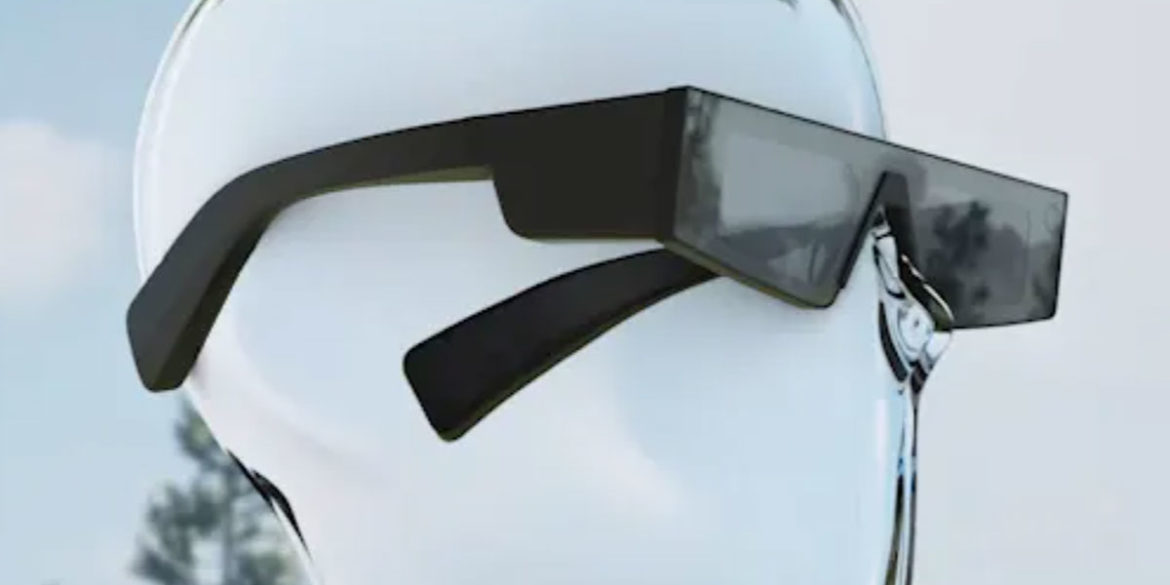 Apple might be the foremost company one might think of when it comes to the (long rumoured) development of a set of augmented reality glasses, but Snap – the parent firm behind Snapchat – has now unveiled its next-generation Spectacles which serve just that purpose.

Snap CEO Evan Spiegel has unveiled the company’s new product, which – interestingly – isn’t intended to reach mass market consumers. Instead, the second generation spectacles will be delivered to AR creators through an application programme.

If that sounds like a confusing move, the fact that the company’s new Spectacles only last for 30 minutes on a single charge might clear things up. Rather than sell its product to a mainstream market at launch, the firm is likely counting on a handful of creators to create pre-launch buzz for the wearable before it reaches a worldwide market.

Introducing the next generation of Spectacles – our first pair of glasses that bring augmented reality to life. With top AR innovators, we’re rethinking the way we communicate, live, and explore the world together. #SnapPartnerSummit pic.twitter.com/2kNJ92IV6N

The move comes as part of Snap’s bid to refocus itself as a ‘camera company. The firm has previously launched three generations of its Spectacles; however, its next-generation headset carries a number of advances – namely, weighing in at just 134 grams. Two cameras, as well as two stereo speakers, complement the setup alongside a touchpad that is present on the frame of the product itself.

With the announcement of its new wearable, Snapchat has set itself up for early victory against the likes of Apple and Facebook, who have both (reportedly, in the case of the former) prepared their first foray into the AR market.

What are your thoughts? Be sure to let us know in the comments below.